Before this curly-headed cutie was a teenage heartthrob who was sure to make you scream, he was just another cute kid growing up in Lynchburg, Virginia.

This mullet man gained notoriety in a scary movie franchise but got murdered off in the first film for being the man behind the mask. Even though he was born Bryan Ray Trout, you may be more familiar with his stage name.

Now you can catch him on a popular CW television show loosely based off the "Archie" comics where he plays the role of Cole Sprouse's gang ringleader father. 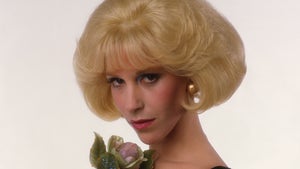 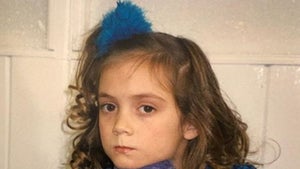