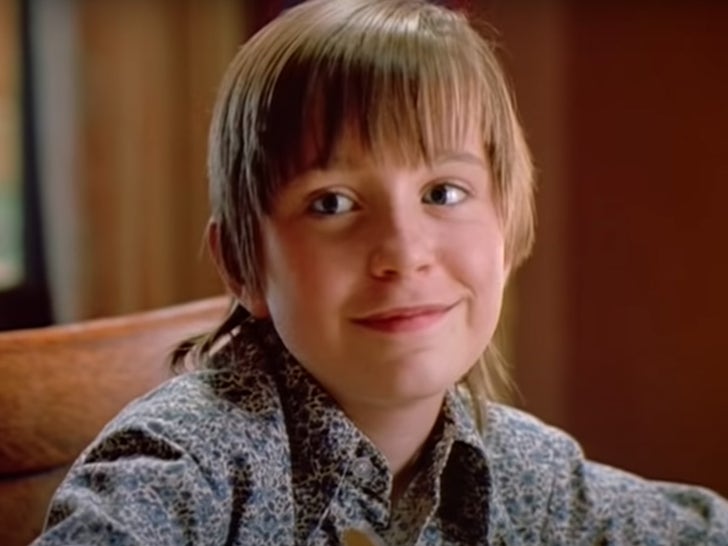 Child actor and Pennsylvania-native Robert J. Steinmiller Jr. (now goes by Bob Steinmiller) was only a teenager when he shot to stardom after playing the brave young boy, Jack Leary -- who deals with life in his dysfunctional family and navigates through his strange neighborhood -- in the 1993 Marshall Herskovitz film, "Jack the Bear."

Robert J. Steinmiller Jr. shared the big screen with some awesome actors including Miko Hughes as the younger brother, Dylan Leary ... and of course, Danny DeVito as the defective dad, John Leary.

Steinmiller is also known for playing Chuckie in the 1991 canine movie, "Bingo."

Guess what he looks like now at 41 years old! 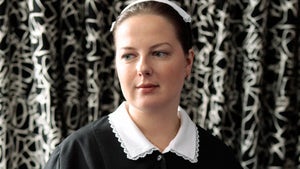 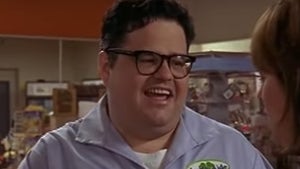