Before this feasting little lady was eating up the competition as a rapper, singer and producer, she was just another chick chomping on her veggies in Los Angeles, California.

Before this cob kid was stuck in corn-teen, she was selling out huge venues and was even a crowd favorite on the Coachella Valley Music and Arts Festival line-up. Her hit album named after a flashy color included a song that gained massive popularity on TikTok.

Although her stage name might be purr-fect, she is better known to her friends and family as Amalaratna Zandile Dlamini. 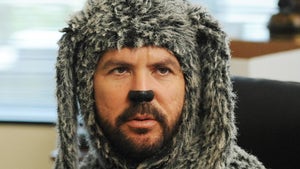 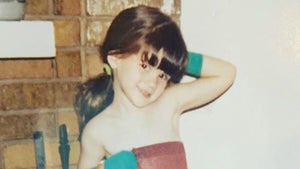