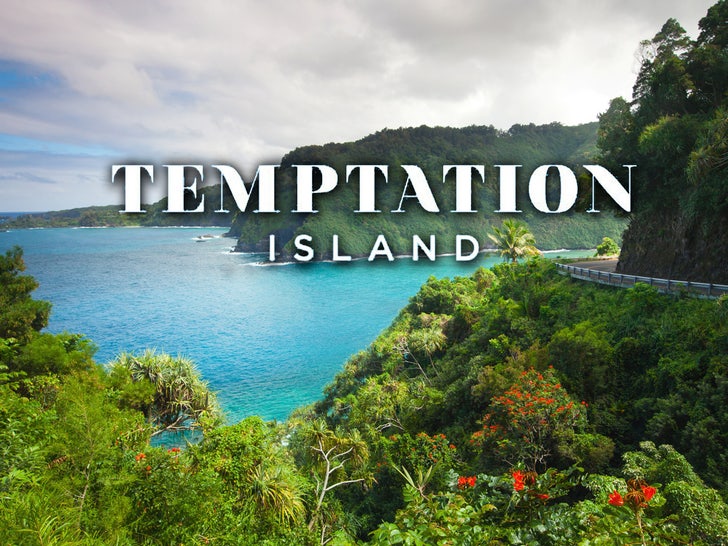 4:47 PM PT -- Well, that was fast. Hours after Mayor Victorino announced that the Governor had approved "Temptation Island" to resume filming on Maui, they are now about-facing HARD.

Mayor Victorino now says, “After speaking with the production company, Andaz Maui at Wailea Resort, the ILWU hotel worker union and our County Film Office, we all agreed to delay production of the show at this time."

He continues, "This was a very difficult decision due to the financial impacts to our local union film workers and hotel workers as well as to the film production company. However, considering the recent surge in cases on our island, all parties agreed to delay the show before production began."

The newest season of "Temptation Island" will test more than the strength of the couples' relationships ... it's going to test them for coronavirus, and frequently.

The risque reality show is making its way to Hawaii this weekend, as the cast and crew's preparing to film for the next 2 months at the Andaz Maui at Wailea Resort in the midst of the pandemic. Maui's Mayor, Michael Victorino, made the announcement, but he's far from thrilled.

The mayor says he's not keen on about 100 people setting up shop on his island for a TV production, but it was approved by the State Filming Commission, and he's hopeful all the necessary COVID-19 protocols set by Gov. David Ige will be followed.

Victorino says the cast and crew will operate in a bubble-like atmosphere at the Andaz resort and be constantly monitored by medical professionals, but he's still not happy, and adds ... "If anything does go wrong, we will shut it down as quickly as possible."

The mayor says the only reason he's not pushing harder to put the kibosh on the show is because it's providing employment to the hotel workers who've been out of a job for 4 or 5 months.

This will be the 6th season of "Temptation Island" if it makes it through filming ... the third of the revamped version on USA Network. 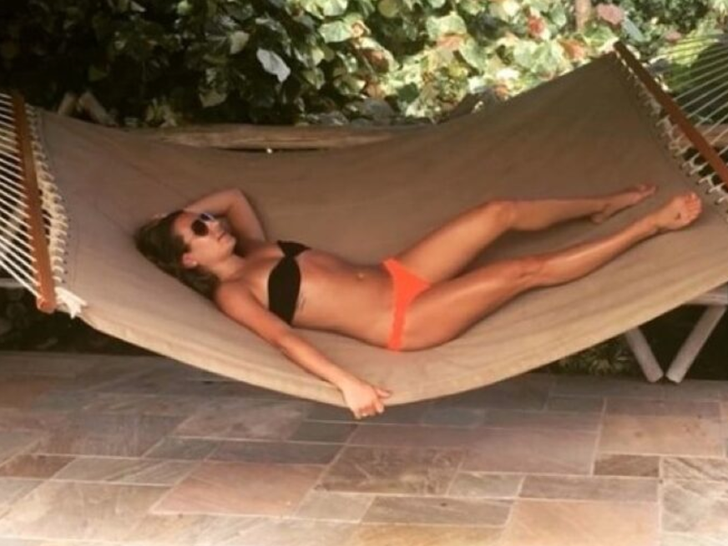 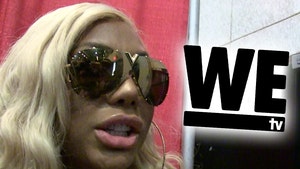