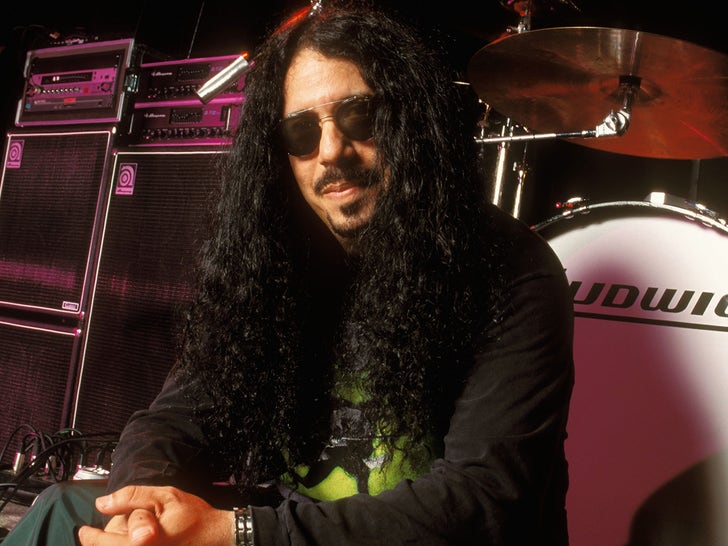 You might say God is feeling the 'Noize' now ... Quiet Riot's drummer, Frankie Banali, has died following his battle with pancreatic cancer.

Frankie died Thursday night in Los Angeles surrounded by loved ones, according to his wife, Regina, who said he lost his 16-month battle with cancer. Frankie's wife says chemotherapy stopped working and Frankie suffered a series of strokes, making it impossible to continue a clinical trial.

The rocker was diagnosed with stage 4 pancreatic cancer on April 17, 2019 and Regina says doctors had given him 6 months to live. 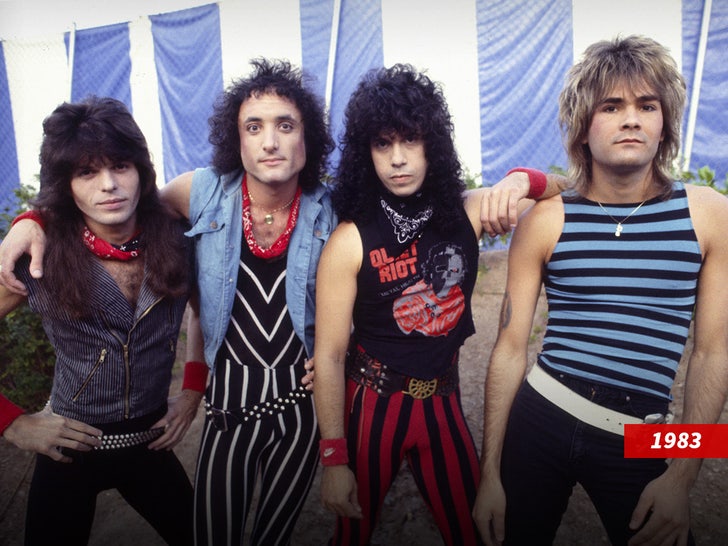 While Frankie was not a founding member of the popular 80's metal band, he debuted with Quiet Riot way back in 1983 on their third album, "Metal Health," and played drums on 12 of the band's records.

This is the band's second loss ... lead singer Kevin Dubrow died back in 2007, and Frankie remembered him as his "dearest friend." 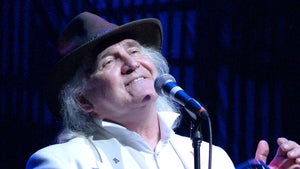