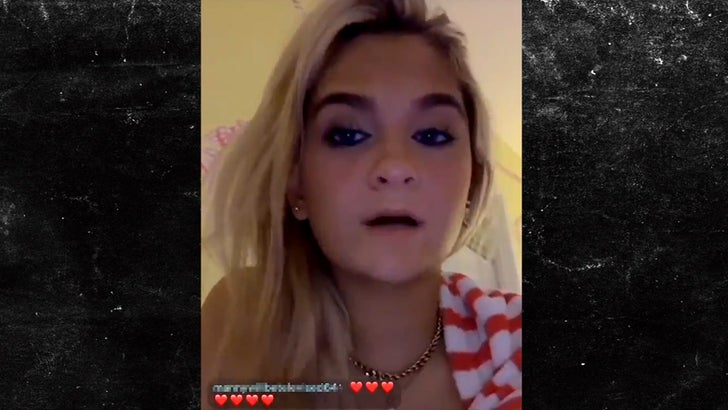 Kellyanne Conway's abrupt resignation from The White House may not be enough to save her family, because her daughter still wants to be emancipated ... she fiercely wants it.

15-year-old Claudia Conway went back on her favorite platform -- TikTok -- to bemoan her family situation and is pleading with her fans to hook her up with a lawyer so she can free herself from her family.

Claudia says the strife in her family is out of control ... adding it's so bad she's become numb to crying.

You'd think Claudia would side with her dad, George, because they both despise Donald Trump ... but Claudia says her dad doesn't care about her and has even been abusive to her, although she offered no evidence. She also says her mom got her arrested. 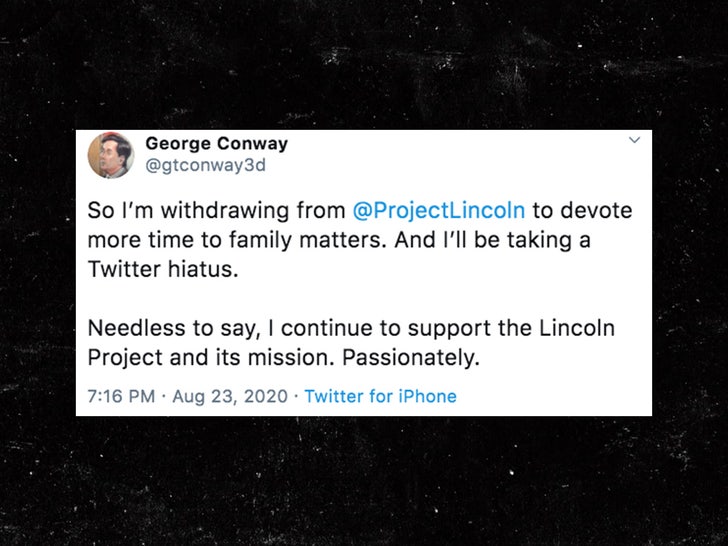 George has also left The Lincoln Project, an anti-Trump org ... again, it seems so he can repair his family, but it doesn't seem to be working. 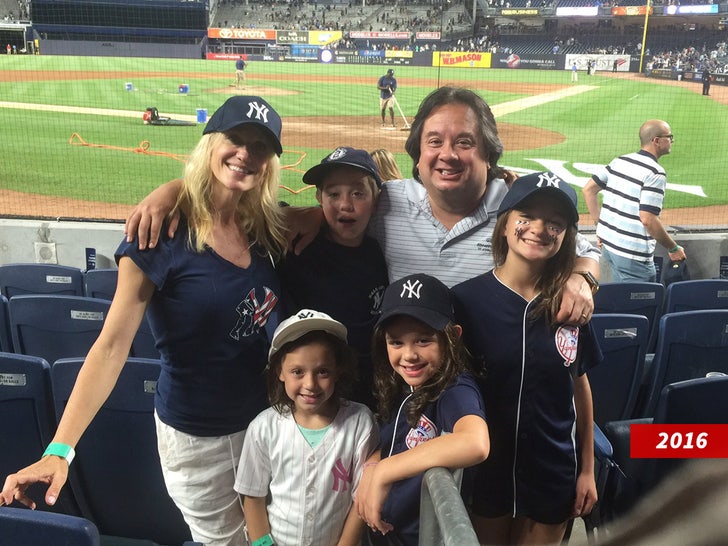 It sounds like Claudia is on her way to emancipation ... at least financially. She says she pays for everything -- phone bills, hair, etc. She even just landed a new job to pay for things.

We tried reaching Kellyanne and George ... but no luck.