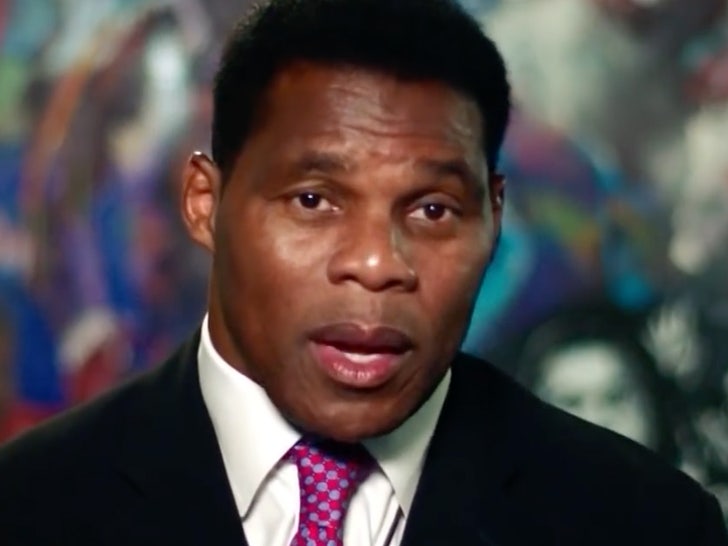 "I've seen racism up close. I know what it is. And, it isn't Donald Trump."

"It hurt my soul to hear the terrible names that people called Donald," Walker said. "The worst one is racist."

Walker says he's known Trump for nearly four decades ... and has never once experienced a racist act from him.

"I take it as a personal insult that people would think I've had a 37-year friendship with a racist," the 58-year-old former running back said. "People who think that don't know what they're talking about."

Walker says Trump has always been a fair and loving person toward him ... giving him business advice and setting an example for how to treat everyone the same.

Walker added he's seen tremendous family values from Donald up close as well ... explaining how Trump joined a family vacation to Disney World at the last minute in a suit and tie.

"There he was, in a business suit, on It's A Small World ride," Walker said with a laugh. "That was something to see."

Walker ended his speech imploring others to give Donald their vote ... saying, "If you love America and want to make it better, Donald Trump is your president." 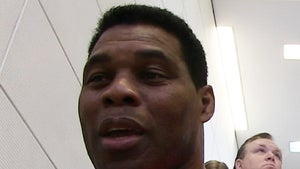