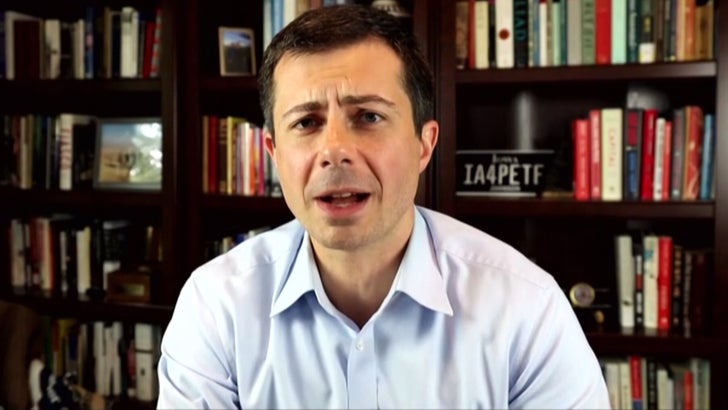 Pete Buttigieg says he was floored to see President Trump use the military as prop to help him get re-elected.

We talked to the former Democratic presidential candidate Wednesday on "TMZ Live" and he talked about how hurtful it was for him -- an Afghanistan war vet -- to see the 2 military men open the doors for Trump during what some are calling a stunt -- swearing people in as American citizens as part of the show. 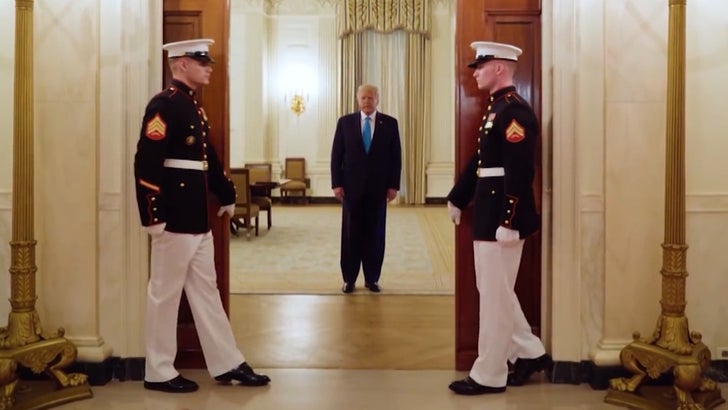 A White House official skirted the issue, saying the campaign only capitalized on what was already a planned WH event. But, this wasn't on Trump's public schedule, so ...

Mayor Pete had some props for Melania Trump and her speech ... problem is, according to PB, she could not have been talking about her husband.

Kinda funny ... he says he'd like to meet the guy Melania was talking about.

Pete is definitely high on the list for a cabinet spot if Joe Biden gets elected. 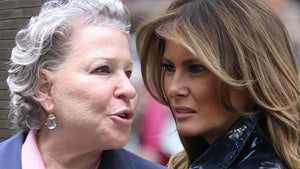 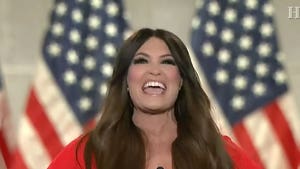