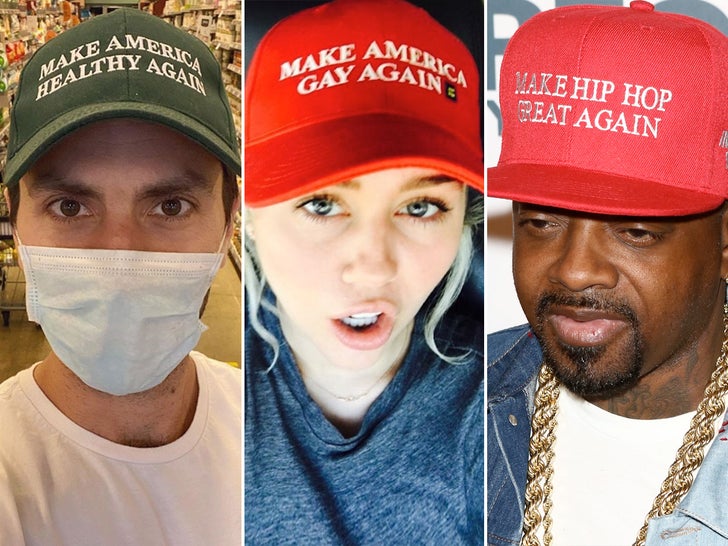 President Trump's MAGA hats are trenched in the right-wing of the Republic Party ... but Hollywood's flipping that script with one helluva twist.

A bunch of celebs are proudly wearing their own version of MAGA hats ... whether it's Ashton Kutcher, Miley Cyrus or Nev Schulman looking to change it up with Make America Gay Again or Jermaine Dupri craving better taste in music with his Make Hip Hop Great Again.

Check out the pics ... Lakers superstar LeBron James had the best MAGA hat remix when he demanded justice for Breonna Taylor by wearing a fake MAGA hat that reads, "Make America Arrest the Cops Who Killed Breonna Taylor" with the words "Great Again" crossed out. 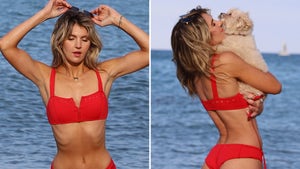 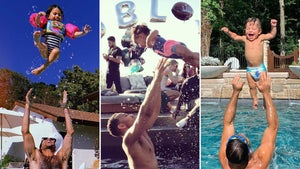