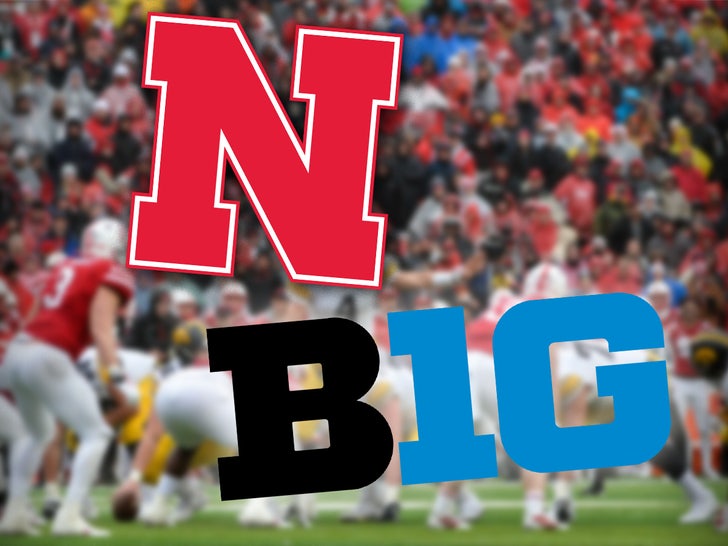 3:02 PM PT -- The Big Ten has responded to the Nebraska players, saying the council "overwhelmingly" voted to postpone the season.

"We share the same disappointment that some student-athletes and their families are feeling," the conference said in a statement. "However, this lawsuit has no merit and we will defend the decision to protect all student-athletes as we navigate through this global pandemic."

"We are actively considering options to get back to competition and look forward to doing so when it is safe to play."

8 Nebraska football players have filed a lawsuit against the Big Ten Conference ... in hopes to reverse the decision to postpone the 2020 season.

Long story short ... the players claim there was no transparency about what happened behind the scenes leading up to the decision to postpone the season ... and they're demanding answers.

The suit points to Big Ten commissioner Kevin Warren who announced there had been a vote of Big Ten presidents and chancellors who had overwhelmingly voted in favor of pushing the season due to the COVID-19 pandemic.

But, the players say they don't believe there was an actual vote -- claiming reps from multiple Big Ten schools have made public statements that there was no formal vote.

If there was no vote, the players believe the decision to push the season is invalid -- and they're demanding a judge get to the bottom of the issue asap.

Attorney Mike Flood, who reps the players, issued a statement saying, "This lawsuit isn't about money or damages, it's about real life relief."

"These students athletes have followed all the precautions, underwent regular testing, and lived according to the prescribed guidelines of the world-class experts at UNMC all for the chance to play football in Sept." 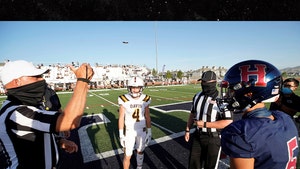 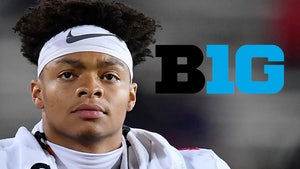