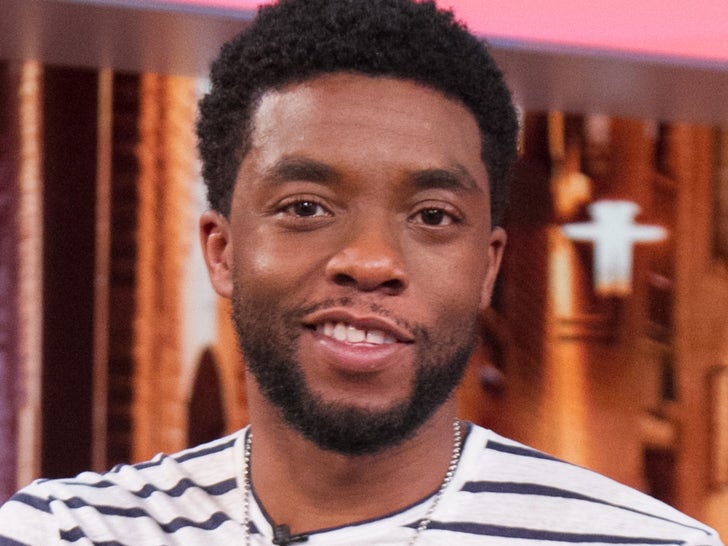 Chadwick Boseman, the iconic "Black Panther" star, has died at age 43 after a 4-year battle with colon cancer.

His family released a statement, saying "It is with immeasurable grief that we confirm the tragic passing of Chadwick Boseman. Chadwick was diagnosed with stage III colon cancer in 2016, and battled with it these last 4 years as it progressed to stage IV."

They continue that "it was the honor of his career to bring King T'Challa to life in Black Panther."

"He died in his home, with his wife and family by his side"

Chadwick, who most famously brought the first black Marvel superhero to life in "Black Panther" along with a string of 'Avengers' movies was no stranger to giving life to iconic roles. He portrayed Jackie Robinson, James Brown, and Thurgood Marshall in "Marshall." 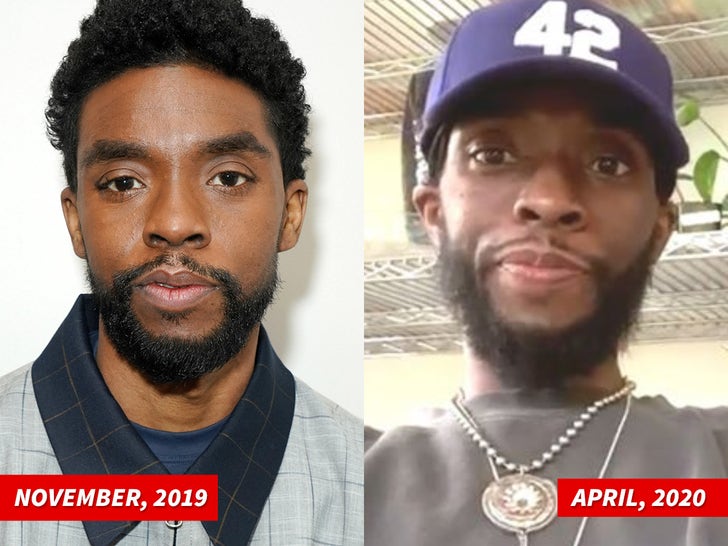 Recently, Chadwick had sparked concern amongst his fans, as he appeared very thin in videos on social media. This worry nearly overshadowed the impactful words he wanted to share with the world about Jackie Robinson and the pandemic.

Born in South Carolina, he always had an affinity for theater, and wrote his first play in high school. He attended the famous HBCU, Howard University, and graduated with a Bachelor's degree in Fine arts.

He started his career in writing and directing, but clearly, he was meant to be on the other side of the camera. He took the world by storm in 2013 in the role of Jackie Robinson in "42." On playing that role, Chadwick said, "The story is relevant because we still stand on his shoulders. He started something - I would even say maybe he didn't even start it, it started before him. But he carried the torch. And he carried it alone for a period of time before other people could help him." Clearly, he forwarded the narrative of that, as he moved on to play one of the most influential roles of a generation in the portrayal of T'Challa, aka Black Panther.

The impact he had on Hollywood, while too short, was phenomenal. He hosted 'SNL' in a very memorable episode, and was slated to star in 'Black Panther 2' which was meant to be released in 2022

As outstanding of an actor as he was, Chadwick was also an incredibly effective activist and role model ... he had a unique and powerful voice that resonated with kids and adults, showing them anything was possible.

And, there's this. Today is Jackie Robinson Day in Major League Baseball, honoring the first black player in the league. All players wear the number 42. 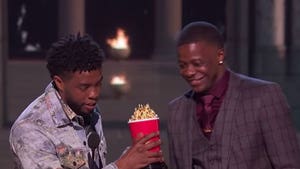