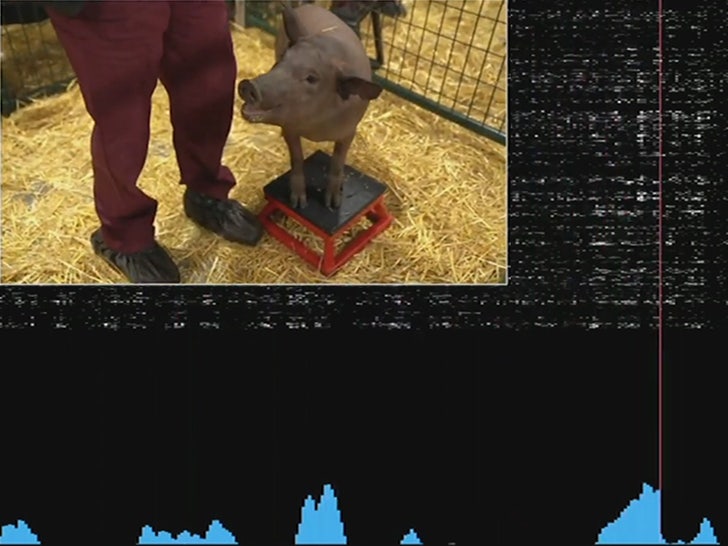 Elon Musk's brave new world is closer to reality, because he just unveiled his latest triumph ... a pig that responds to prompts after getting a computer chip placed in its brain.

The pig is Gertrude ... and this could be a precursor to chips being placed in the brains of humans.

Gertrude is seen rooting around on the ground when it hears electronic signals emitted around her, and it triggers increased brain activity.

Musk's goal is to implant these chips in humans in a fairly noninvasive way. The idea ... a surgical robot would do the honors with a chip the size of a coin that has electrodes attached.

Musk has said his initial goal is to help people with diseases such as Parkinson's, and help quadriplegics function way better than with present technology. 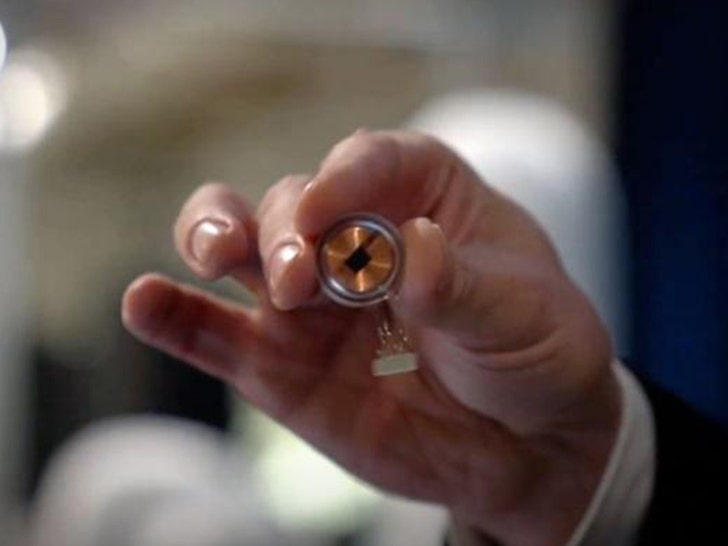 Here's the thing ... if this works, and it actually seems inevitable, our brain chips will eventually be able to access computers to call up a world of information in a nanosecond. That would make school almost irrelevant, since learning gets bypassed by Google.

Intriguing and a little scary. 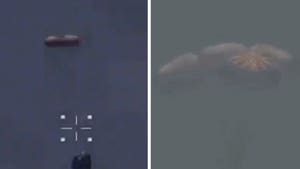 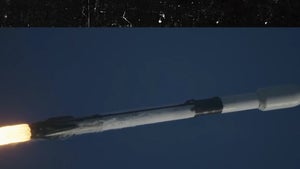