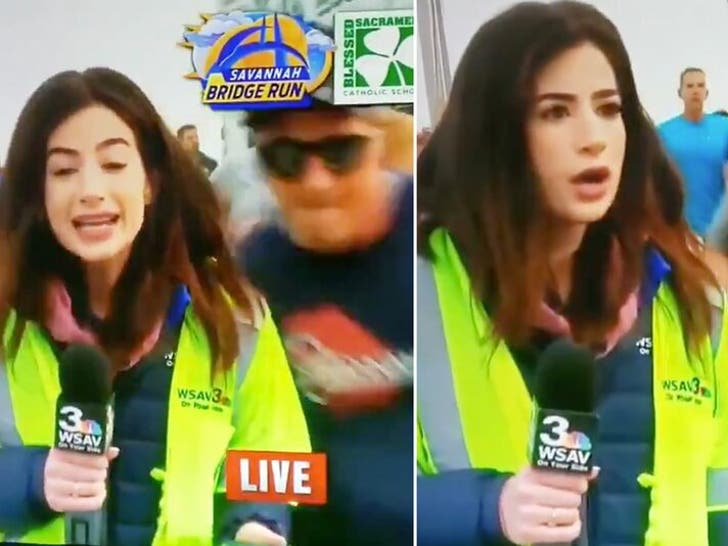 9:18 AM PT -- Alex Bozarjian -- the victim of the butt slap -- spoke out about Callaway's guilty plea ... saying she's happy with the way things unfolded in court on Tuesday.

"While I understand that this has probably disrupted his life more than he ever imagined," Bozarjian said, "Nobody has a right to touch anybody or slap anybody for their own amusement."

After nine months I finally got some closure. I’d say this is where accountability meets forgiveness. Thank you to all of you who’ve supported me through this. Your body, your rules. We’re doing better in 2020. pic.twitter.com/XjzEDKUEuM

The runner who smacked a TV reporter on the butt during a race in Georgia last year just plead guilty to sexual battery ... and he'll now be on probation for the next year, TMZ Sports has learned.

Thomas Callaway was facing up to 1 year behind bars after he was arrested last December for slapping WSAV-TV's Alex Bozarjian while she was reporting live from the Enmarket Savannah Bridge Run.

Video of the incident was alarming ... Bozarjian was speaking to the camera when Callaway ran up from behind and hit her hard. You can see in the footage, she was visibly stunned.

Bozarjian later admonished Callaway on Twitter, saying, "You violated, objectified, and embarrassed me" ... and, eventually, she went to law enforcement to press charges. 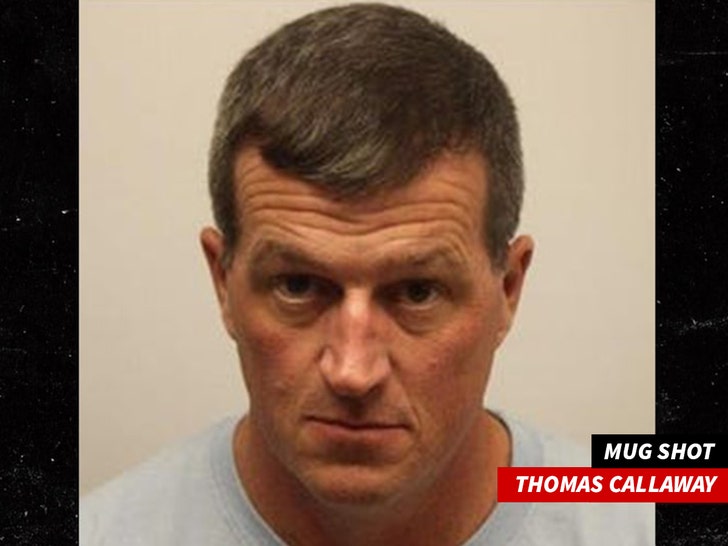 44-year-old Callaway was ultimately hit with a charge of sexual battery ... and court records show he pleaded guilty to the misdemeanor count on Tuesday.

Per the records, Callaway was sentenced to 1 year of probation and also ordered to complete 200 hours of community service. Callaway was also hit with over $1,000 of fines and fees as well.

We've reached out to Callaway's attorney for comment, but so far, no word back yet.

Callaway -- reportedly a teen church youth minister and a Boy Scout leader -- had previously apologized for the incident ... saying on national TV days after the race, "There was a misjudge in character and decision making." 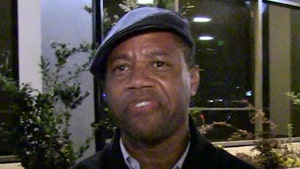 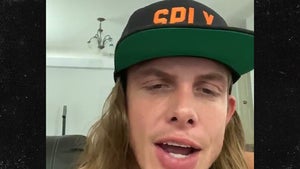