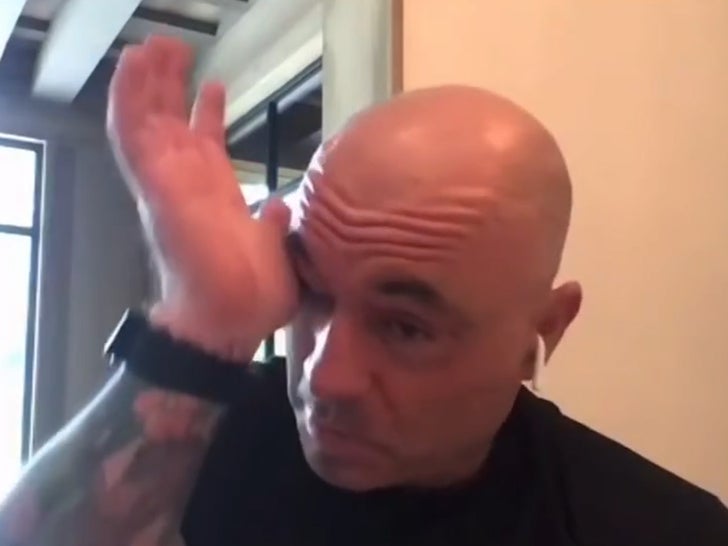 "Sucks so hard that some a-holes live forever and some really cool people die young."

That's Joe Rogan keeping it honest on the death of Chadwick Boseman ... saying he was crushed when he heard the news of the actor's death.

"I just looked at the news and said, 'F*ck!!!!'" Rogan said on SiriusXM's "Unlocking the Cage with Jimmy Smith."

Didn't seem like Rogan knew Boseman personally -- but it's clear from the interview Joe had a tremendous amount of respect for the "Black Panther" star ... for what he did both on and off the screen.

"He was such a brilliant guy."

Rogan says he understands the impact the movie "Black Panther" had on the Black community -- and credits Boseman for playing the lead role to perfection.

So, when Rogan learned Boseman passed away Friday after a secret 4-year battle with colon cancer, he could barely contain his emotions.

"It also speaks to his character that he suffered in silence like that and he didn’t make a big deal of the fact he was trying to get through cancer. It's a bummer man." 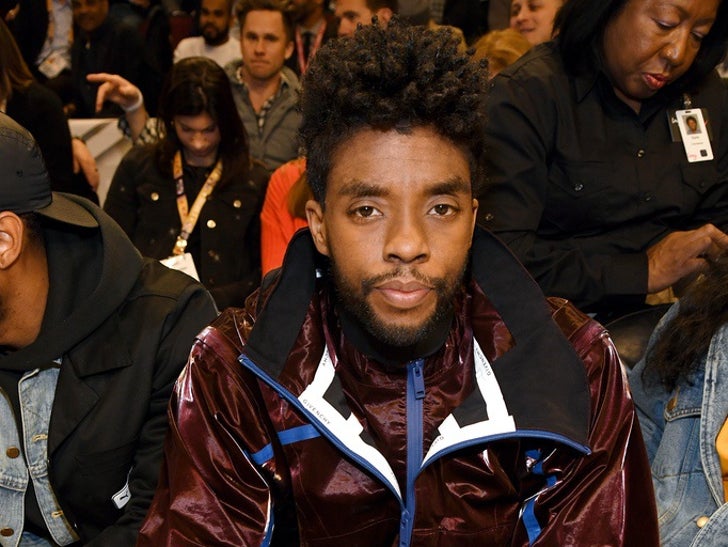 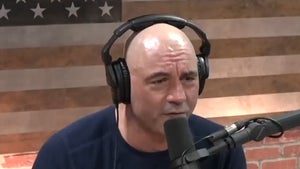 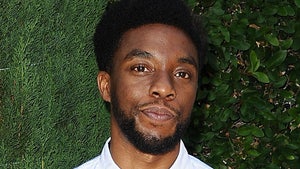