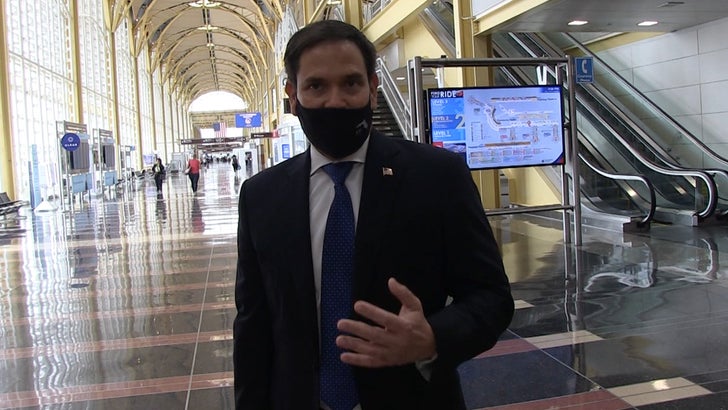 Marco Rubio's weighing in on President Trump's threat to defund schools that use "The 1619 Project," saying POTUS is misguided -- but he's also challenging the project's view of American history.

We got the Florida Senator at Reagan National Airport in D.C. Thursday, and he initially sided with Trump when he said he believes '1619' is "historically flawed" ... telling us the country was founded in 1776, not 1619.

It's interesting, though, because Rubio doesn't seem to oppose the goal of the project ... which is telling the full truth about slavery being at the center of U.S. history.

Marco admits generations of U.S. leaders have not lived up to the promise of equality in our Declaration of Independence, and concedes the '1619 Project' isn't all bad. 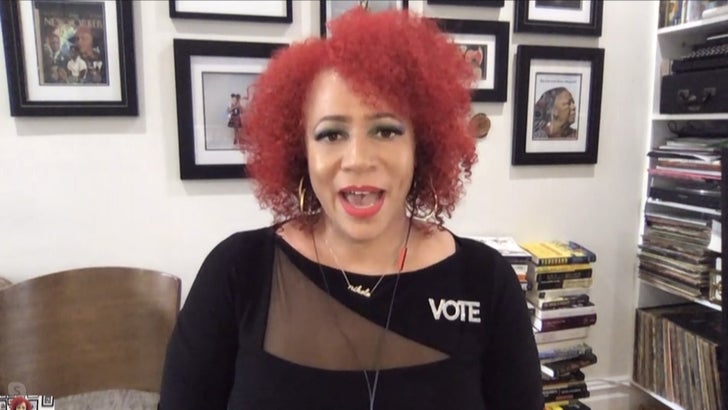 Thursday, the creator of '1619,' Nikole Hannah-Jones, told us Trump doesn't have the power to defund schools, despite his threats, and blasted him for misleading the public in order to stoke more racial division.

Senator Rubio suggests the President has more power than she thinks and could "make it difficult" for schools, but as he puts it ... Trump would only be hurting kids for the sake of politics if he went that route. 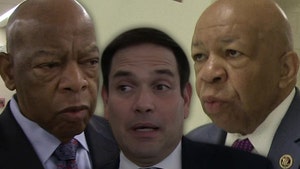 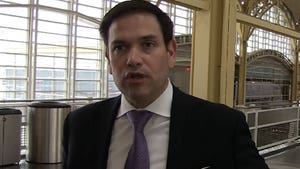