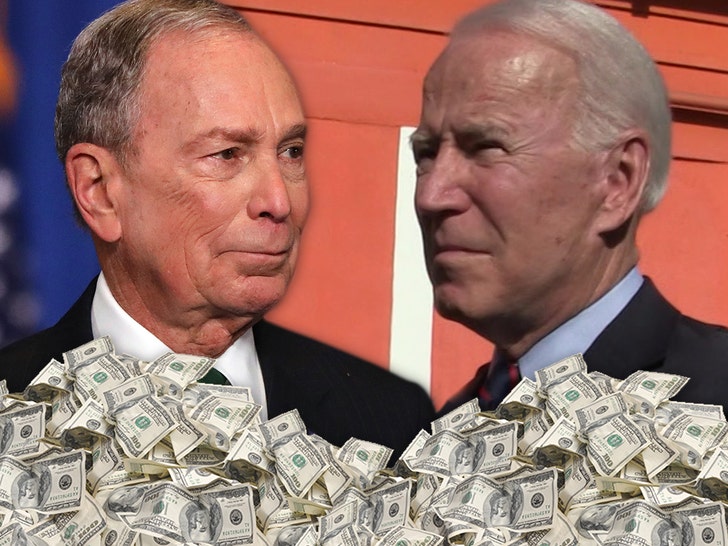 Joe Biden just got a massive infusion of money that will be pouring into what could be the make-or-break state ... thanks to the deep pockets of Michael Bloomberg.

It's incredibly significant because according to some polls the race in Florida is tightening.  Biden is ahead in most polls, but generally within the margin of error. Bloomberg wants to target Latino voters ... Biden has support among Latinos, but relative to other Democrats his support is somewhat soft.

Bloomberg's not keeping his strategy under wraps. His people said in announcing the donation, "Mike's substantial investment in Florida will allow Democrats and the Biden campaign to invest heavily in other key states like Pennsylvania ... And, this will force Republicans and the Trump campaign to shift even more of their limited resources to Florida."

True to form, Trump responded on Twitter with name-calling, saying, "I thought Mini Mike was through with Democrat politics after spending almost 2 Billion Dollars, and then giving the worst and most inept Debate Performance in the history of Presidential Politics. Pocahontas ended his political career on first question, OVER! Save NYC instead." 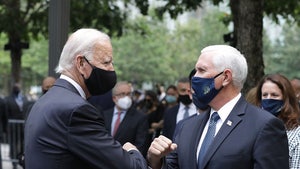 Joe Biden, Vice President Pence Together at 9/11 Memorial in NYC