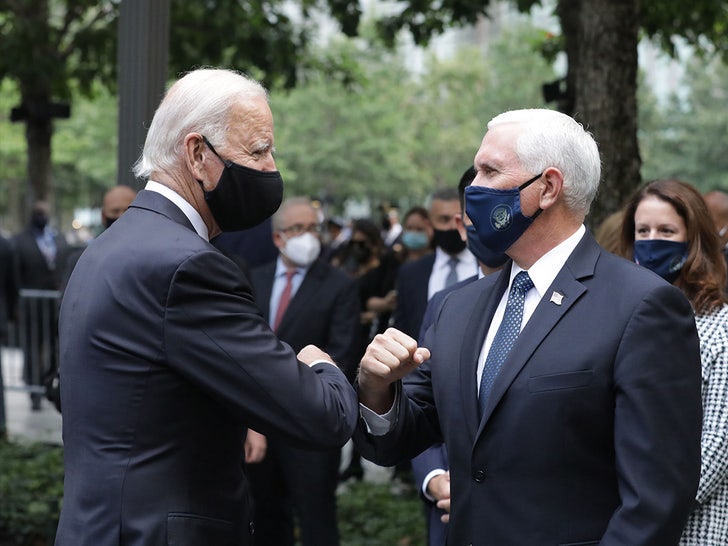 Joe Biden and Vice President Mike Pence put their differences aside and shared a moment of unity at the solemn ceremony in New York City to mark the 19th anniversary of 9/11.

The Democratic Presidential nominee and Vice President were front and center Friday -- along with their spouses -- at Ground Zero for the 9/11 memorial to commemorate the anniversary of the terroristic attack. New York Gov. Andrew Cuomo, New Jersey Gov. Phil Murphy and former NYC Mayor Mike Bloomberg were also there to mark the occasion. 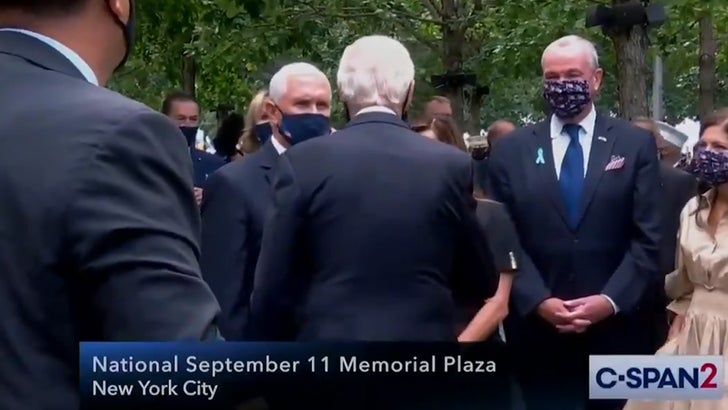 Biden approached Pence, tapped him on the shoulder before they shared an elbow bump. Biden also greeted Pence's wife, Karen, in similar fashion.

Moments of silence were observed at Ground Zero and the Pentagon. There was also a ceremony to mark the 4th plane that crashed in Pennsylvania after passengers fought back against the hijackers.

The 9/11 attacks resulted in nearly 3,000 deaths and more than 25,000 people injured. Many of the first responders became seriously ill as a result of their efforts ... many dying of cancer from the toxic rubble.

The ceremony resonated as if it were still fresh. The reality ... the emotional impact is still gripping. 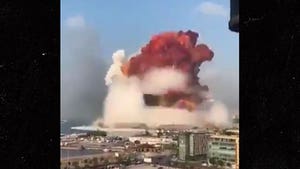 Massive Explosion in Beirut Caused By 2,750 Tons of Ammonium Nitrate 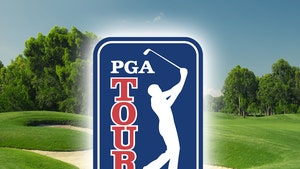