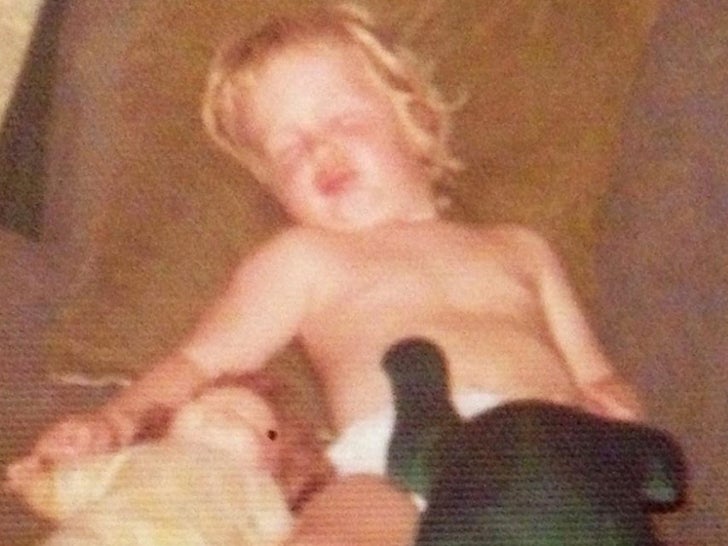 Before this sleeping sweetheart was an integral member of a funny famous family, he was just another cute kid catching some z's in Kansas City, Kansas.

This snoozing toddler is known for his silly sitcom persona among an ensemble cast. The long-running television series recently came to an end after its 11th season ... even winning Primetime Emmy Awards 5 years in a row. This famous father wasn't napping on the competition because he took home 2 Emmys himself for Outstanding Supporting Actor in a Comedy Series.

As a well-known football fan, you can find this celebrity cheering on the Kansas City Chiefs. 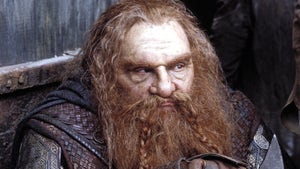 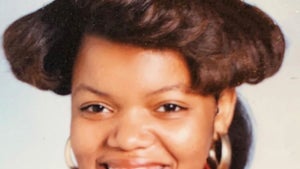