"The Real Housewives of New York City" is fulfilling its pledge to become more diverse by welcoming motivational speaker Bershan Shaw into the fold ... TMZ has learned.

Sources close to production tell TMZ ... 'RHONY' started shooting the upcoming 13th season this week and Bershan has been recording around Manhattan with some of the housewives ... who, as you know, are all white.

Our sources say it's unclear at this point if Bershan will be a full-time housewife, or just a "friend of the show" to start -- but, nonetheless, she's been filming.

TMZ broke the story ... 'RHONY' producers set out to diversify a cast that was nothing but rich, white women in season 12, and producers were actively searching, and in talks with potential new faces for season 13.

Now, it appears producers have landed on Bershan, who will bring a lot more to the table than just being the first Black cast member.

Bershan is a business coach, actress, motivational speaker and, most impressively, a 2-time breast cancer survivor. 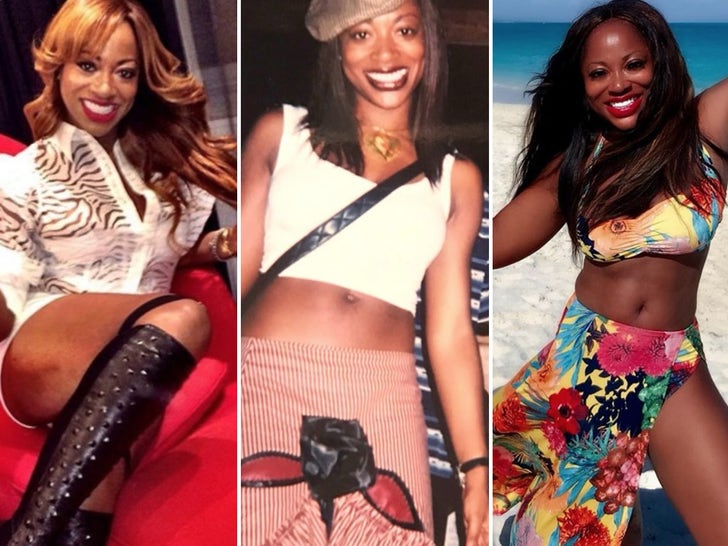 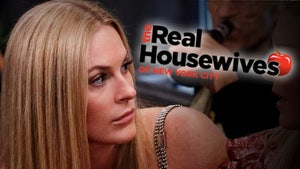 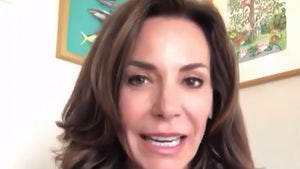