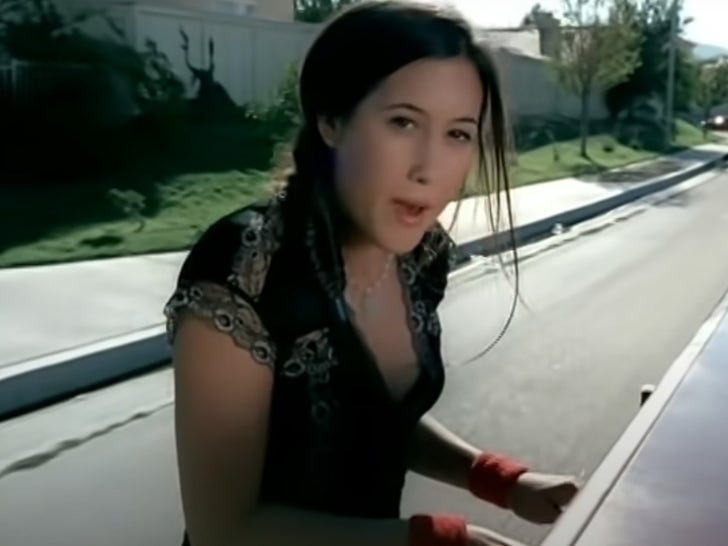 East Coast artist Vanessa Carlton was only 22 years old when she shot to stardom after her debut single, "A Thousand Miles," hit the airwaves in early 2002 ... and thanks to the catchy piano hook and dreamy vocals, it made its way into the ears and hearts of the world.

The debut single has been featured on movies, television shows and commercials ... and it opened the door for her first studio album, Be Not Nobody, that included Vanessa's next hit, "Ordinary Day."

Although Carlton continues to create incredible music (like her 2020 album, Love Is An Art) her most beautiful creation since "A Thousand Miles" is her daughter, Sidney.

Guess what she looks like now at 40 years old! 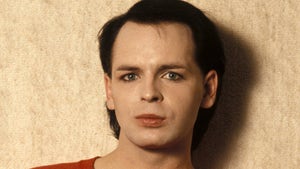