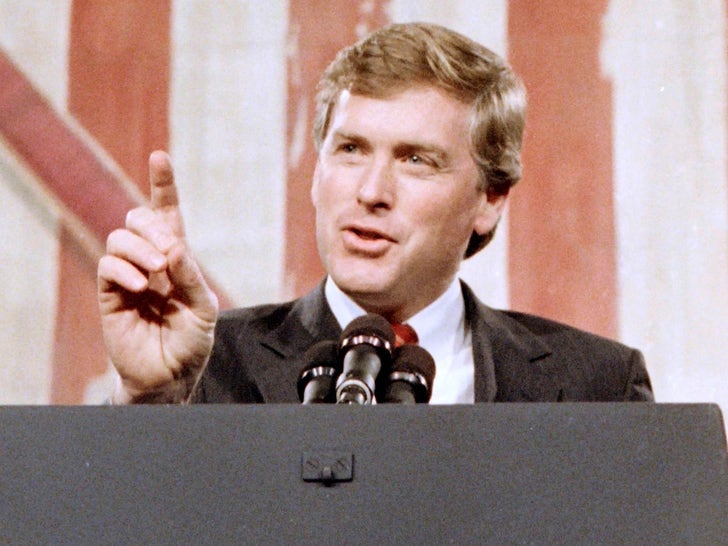 American politician and life-long republican Dan Quayle (full name James Danforth Quayle) was in his early 40s when he took on the role as the 44th Vice President alongside President of the United States George H.W. Bush from 1989 to 1993.

Before Quayle plopped down in the VEEP seat, he served as the long-running United States Senator from Indiana for a solid eight-year run in the '80s.

After the four-year job in the White House, Dan Quayle took on a few other gigs including running for Prez in 2000, working in the private sector and fathering 3 children. 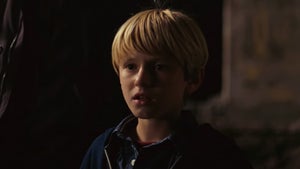