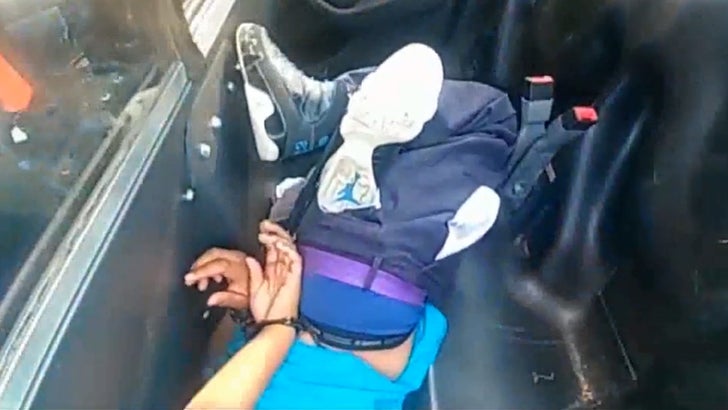 A Black woman arrested by an Aurora, CO police officer was cuffed, hogtied and thrown in a patrol car ... where she rode upside down, begging for help for 20 minutes, as she feared she would die.

The disturbing video shows 28-year-old Shataean Kelly being arrested on Aug. 27, 2019 on charges resulting from a fight. After Officer Levi Huffine cuffs her and puts her in the back of the patrol car, he claims she tried to escape by grabbing the door handles. Huffine then decides, "I'm going to hobble her" ... tying her handcuffed hands to her feet ... also known as hogtying.

While on the backseat, Kelly unloaded insult after insult on the cop, clearly feeling she should not have been arrested. But, the situation turned much scarier for her when she slipped off the backseat headfirst onto the floor with her legs up in the air.

Almost immediately she started pleading for her life, fearing she might break her neck or her arms ... or suffocate. At one point she sadly whimpered, "This is some slavery s**t," and "How many times I gotta beg you master?"

Aurora PD is releasing the footage because Huffine was fired in February over the incident, and is appealing his termination. 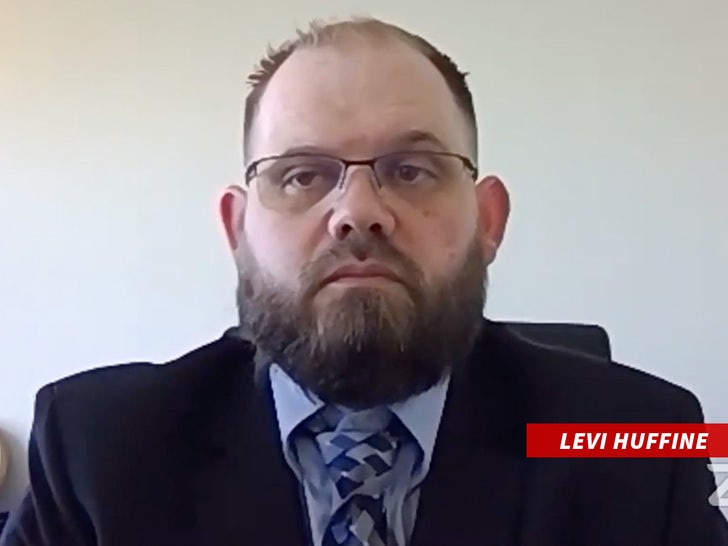 Aurora Police Chief Vanessa Wilson points out that the backseat door handles are inoperable and she believes Huffine was "punishing" Kelly.

Chief Wilson says she believes this was a form of torture by the officer, and adds he's lucky Kelly didn't die of asphyxiation, "Because he would be -- in my opinion -- in an orange jumpsuit right now" if she had. 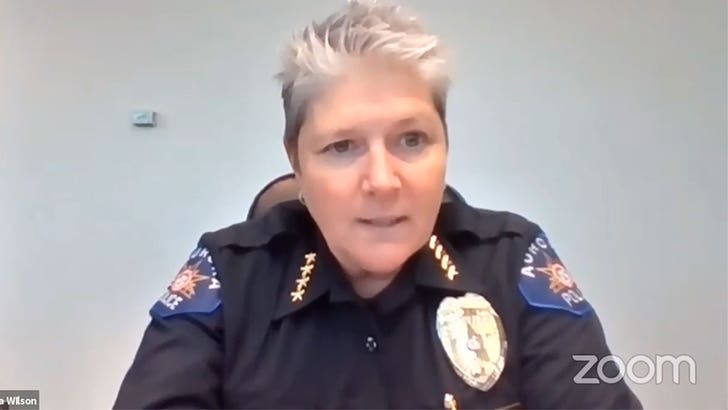 Despite Kelly repeatedly screaming, "Please don't let me die back here" ... Huffine never replied or stopped the vehicle to move her into a safer position. Kelly at one point is heard saying, "I never felt so much racism in my life."

All criminal charges against Kelly were eventually dropped, and Huffine's termination appeal is under review.

It should be noted ... this incident occurred just 3 days after the Elijah McClain incident in Aurora on Aug. 24, 2019, during which he was allegedly placed in a chokehold by police and sedated by paramedics.

McClain went into cardiac arrest while being transported to the hospital. He was declared brain dead 3 days later and died on Aug. 30. 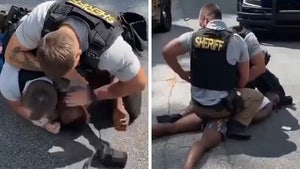