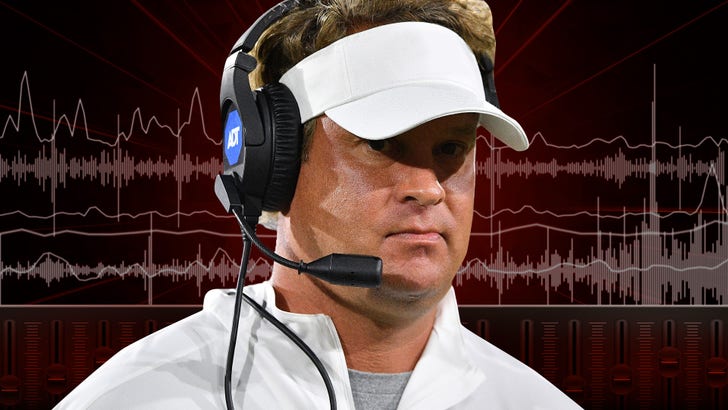 Lane Kiffin's season may be going down the crapper ... 'cause the Ole Miss head coach's media time was interrupted by what may have been a flushing toilet!!

The 45-year-old was asked a question during SEC media availability this week ... and while we can't say for certain he was taking care of some personal business at the time, the audio evidence sure seems to point in that direction.

Kiffin was asked about the Rebels' matchup against Kentucky this weekend ... and his response had some, uh, additional sound effects to it.

"A challenge playing a really good team, very physical and runs the ball really well and played great defense last year and in the first game and limited explosive plays ..."

One can only imagine what was going through Kiffin's head *IF* he did, in fact, flush the can and forget to mute his phone while speaking to a bunch of reporters ... which may explain the long pause.

Let's be real -- what else could the sound have been?? And, as Kentucky Sports Radio points out, no one else's phones would be unmuted while Kiffin was answering.

Once again, not saying that's what happened ... but if it is, it's okay, coach. We've all been there. 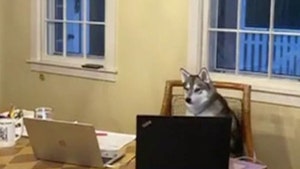 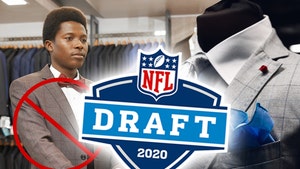