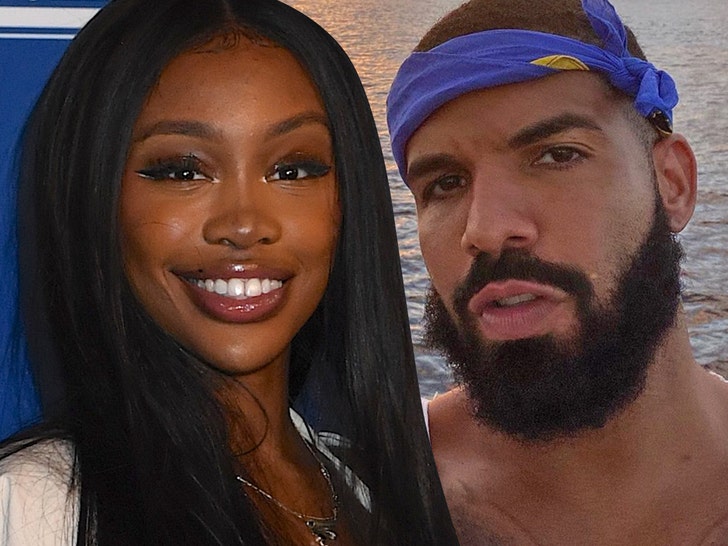 SZA confirms Drake's claim they used to date, but she also wants to set the record straight -- it didn't happen in 2008 ... 'cause that woulda been creepy.

The singer issued an important correction to what Drake raps about on the new 21 Savage track, "Mr. Right Now" ... where he says, "Yeah, said she wanna f**k to some SZA, wait / 'Cause I used to date SZA back in '08."

After people pointed out that SZA would most likely have been 17 at the time, if Drake's timeline of their dating history is accurate ... she took to Twitter to clarify. 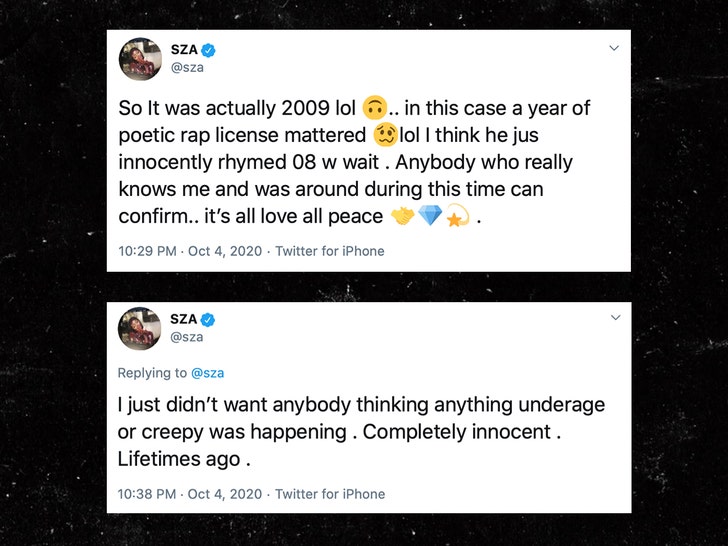 SZA tweeted they actually dated in 2009 and explained ... "lol I think he jus innocently rhymed 08 w wait . Anybody who really knows me and was around during this time can confirm."

She added, "I just didn’t want anybody thinking anything underage or creepy was happening . Completely innocent . Lifetimes ago ."

It's interesting, because fans noticed SZA unfollowed Drake on Instagram shortly after "Mr. Right Now" dropped ... suggesting she wasn't happy about his lyric. 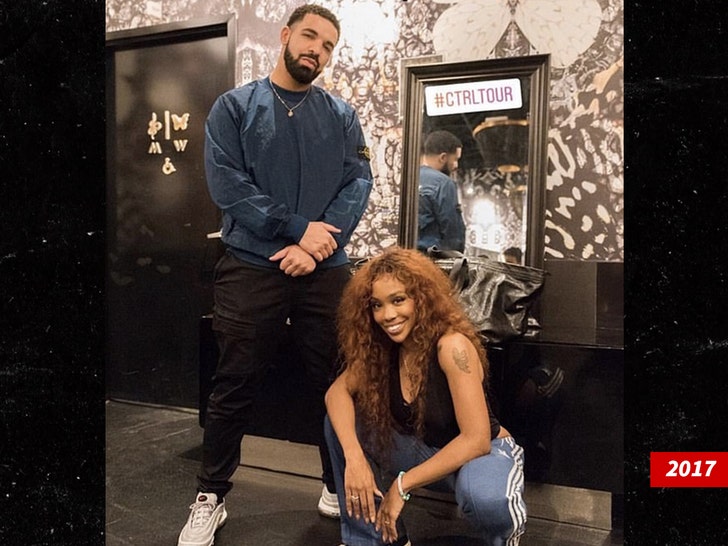 The 2 have been close for years though, and it seems like SZA's cool with everything now. As she says herself ... "it's all love and peace." 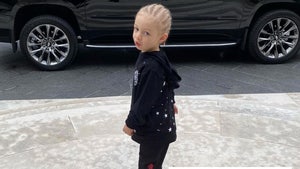 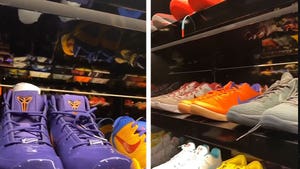