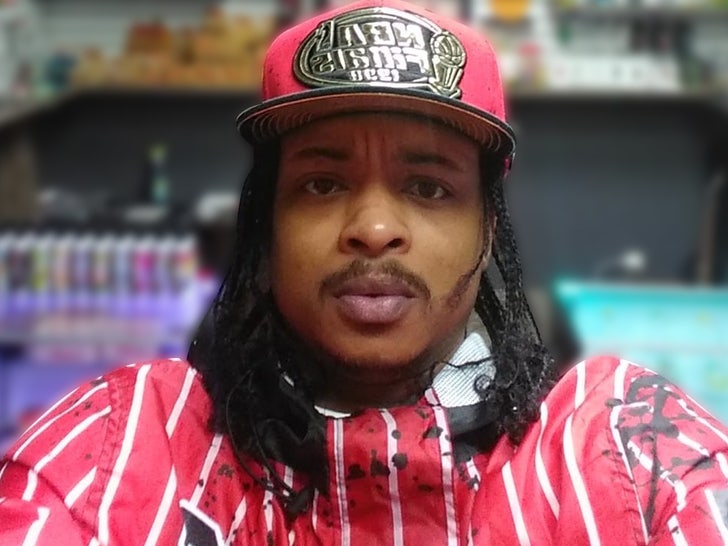 Jacob Blake is out of the hospital, but still getting extensive medical treatment in a new facility ... all while his father's getting threats against his life.

Jacob's uncle, Justin Blake, tells TMZ ... Jacob was quietly released from the hospital about a week and a half ago, and he's currently recovering at a spinal rehabilitation center in Illinois.

We're told the family decided to transport Jacob from the hospital and keep it under the radar because his father has recently been receiving death threats, which also had the family concerned about Jacob's well being in the Milwaukee hospital. Fact is, lots of people knew he was there.

As you know ... Jacob was shot in the back 7 times by Kenosha police officer Rusten Sheskey Aug. 23, and his family says he's paralyzed from the waist down and needs a miracle to walk again.

Jacob's uncle is keeping a positive outlook on his nephew's health ... telling us Jacob's currently doing as well as any paralyzed person can be, and trying to adapt to his new settings. 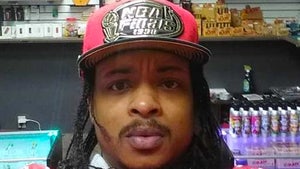 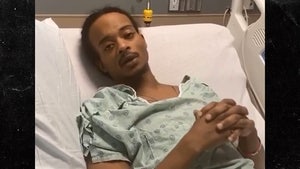