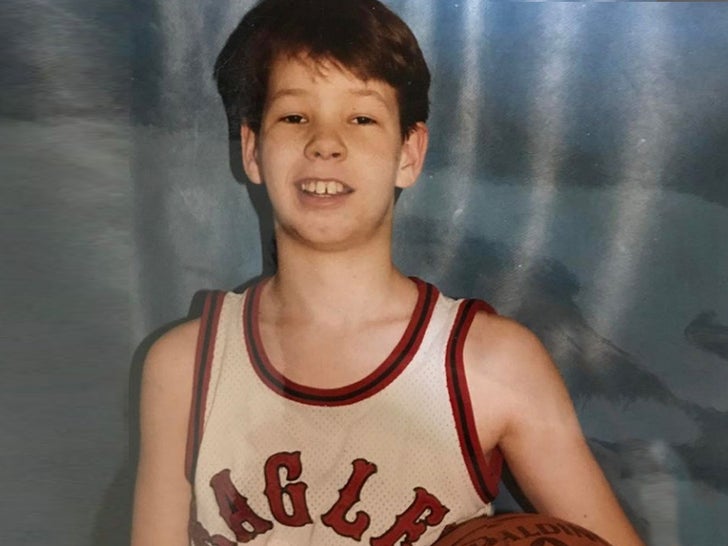 Before this team player was an actor cast in a maddening sketch comedy show, he was just another sporty star shooting hoops on the basketball squad in Chicago, Illinois.

This brunette baller is known for his portfolio of celebrity impressions that he showed off over his 5-season run on a hilarious sketch show -- where he shared the screen with comedians Bobby Lee and Jordan Peele.

He has been featured on numerous TV sitcoms but landed a reoccurring role on a comedic doctor series named after an actress who rose to fame for her character on 'The Office.' 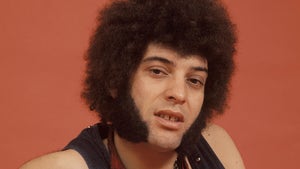 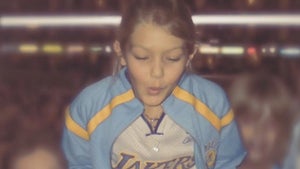 Guess Who This Little Lakers Fan Turned Into!