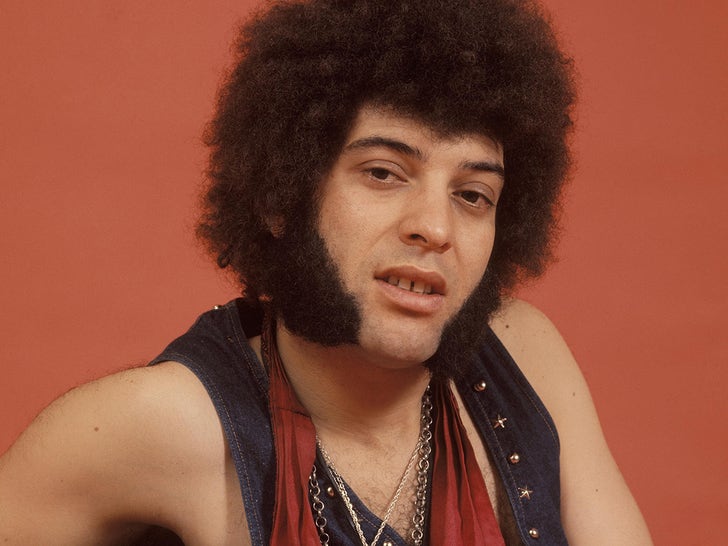 British singer and songwriter Ray Dorset was only 24 years old when he became a star overnight as the frontman for the upbeat rock band Mungo Jerry after they released their first single "In The Summertime," which shot to number 1 and opened the floodgates for more of their iconic '70s rock tunes.

Ray Dorset ... complete with his signature mutton chop sideburns and afro ... and the rest of the Mungo Jerry band went on to top the charts with their song "Baby Jump" and later "Lady Rose" and made news with the controversial song "Have A Whiff On Me" ... which made reference to drug use.

Ray Dorset continues to make music and even has dates for live events in Europe this year.