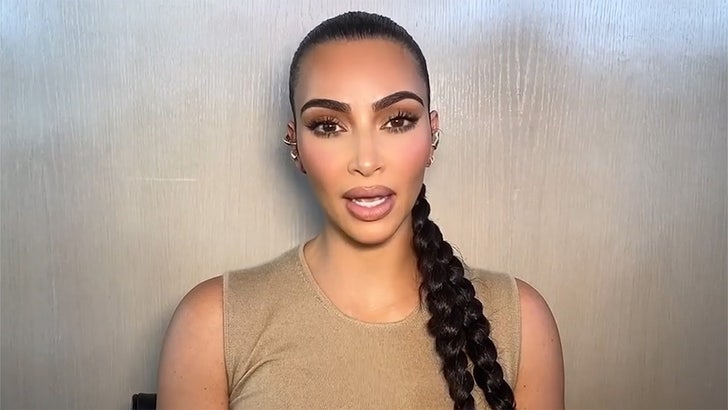 Kim Kardashian is putting her money where her mouth is on the conflict in Armenia -- she just announced she's dropping a fortune to aid in efforts on the ground ... part of an even larger investment on behalf of the entire family, TMZ has learned.

Kim, Khloe and Kourtney all just posted videos to raise awareness about an org they've partnered with called the Armenia Fund -- which aims to raise money for aid to help innocent people on the ground who are caught in the middle of the recent escalation.

Funds raised go directly to people in need of food, shelter, medical attention and other resources that are hard to come by at the moment. Clearly, the Kardashians are all in on the effort.

While Kim, Khloe and Kourtney's videos were all pretty similar ... Kim's was especially noteworthy because she said she herself was ponying up a million dollars for the fund, encouraging others to donate what they could and to spread the word about the cause in general. Our sources tell us other OG Kardashian siblings -- Kourtney, Khloe and Rob --  also made sizable donations ... so a heck of a lot of money is going to be sent over for aid from them.

Khloe also made mention of the fact even if one feels removed from the conflict going on over there ... it doesn't take much to empathize with families who are suffering. She says now that she's a mother, she feels especially bad for the kids caught up in it.

If you're unfamiliar, Armenia's decades-long dispute with neighboring Azerbaijan over a mountainous territory in between both countries has recently reignited. The conflict dates back to the '80s, and until this past summer ... there had been a ceasefire over the region.

In July, there were accusations of both sides firing upon the other ... and now, armed forces have been mobilized and tensions are running high. Other neighboring nations have gotten involved as well, including Turkey and Russia ... the former backing Azerbaijan, and the latter behind Armenia. Kim and co. -- who are of Armenian descent -- support the Armenian side. 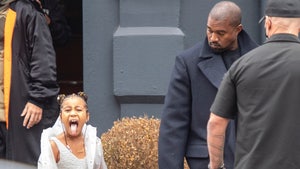 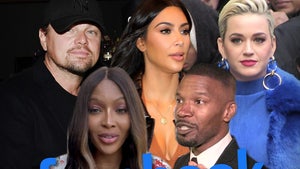