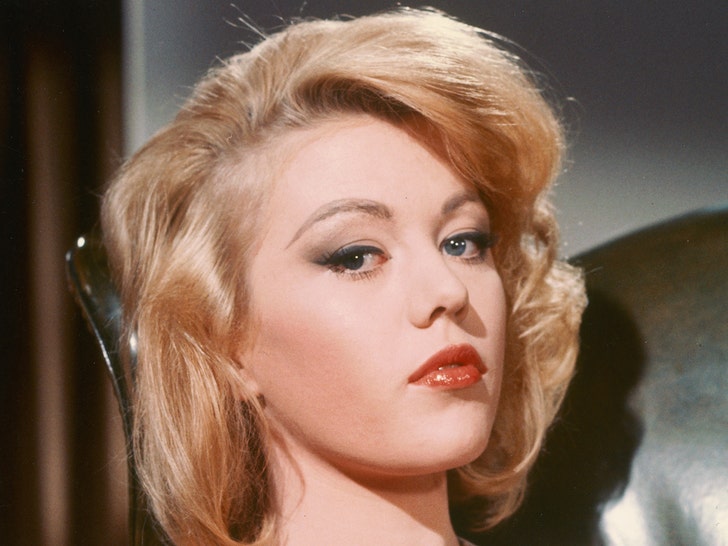 Margaret Nolan -- who served as the iconic golden-plated babe portrayed in the opening sequence of "Goldfinger" -- has died.

The legendary British artist and glamour model passed away last week, according to her son, Oscar Deeks. The news wasn't broken, however, until Sunday when director Edgar Wright -- who'd cast Margaret in a film of his set to be released next year -- posted on Twitter.

It's my sad duty to report that actress and artist, the magnificent Margaret Nolan has passed away. She was the middle of Venn diagram of everything cool in the 60's; having appeared with the Beatles, been beyond iconic in Bond and been part of the Carry On cast too. 1/4 pic.twitter.com/YaEaWDmLt2

He writes, "It's my sad duty to report that actress and artist, the magnificent Margaret Nolan has passed away. She was the middle of Venn diagram of everything cool in the 60's; having appeared with the Beatles, been beyond iconic in Bond and been part of the Carry On cast too." Edgar went on to attach several photos of Margaret from her different gigs, and detailed different on-camera projects she'd been a part of over her six-decade-plus career.

Margaret led a pretty storied life ... besides being the model featured in the opening to 'Goldfinger' -- not to mention all the merch from the film that followed -- she was actually in the movie as one of the Bond girls, albeit in a smaller (but still memorable) capacity.

She played Bond's poolside masseuse, Dink, who was rubbing him up before Sean Connery introduced her to a colleague and then quickly shooed her away with a nice swat on the tush ... telling it was time for "man talk." Pretty sexist when you look back, but it is what it is.

Margaret also starred in another mega '60s-era flick -- the Beatles' "A Hard Day's Night" ... which they made after their hit song of the same name. She played an unnamed woman at a casino, and while her time on camera was relatively brief ... it too was everlasting.

She has a long list of acting credits ... having made appearances in shows like "Crossroads," "Secret Agent," "199 Park Lane," "Hugh and I," "Take a Pair of Private Eyes," "The Newcomers," "The World of Beachcomber," "Brian Rix Presents ...," "Budgie," "Fox," "Crown Court" and countless others. Margaret also starred in several films throughout her career, including recurring and also alternating roles in the 1970's 'Carry On' comedy franchise.

Her modeling career was second to none, and she even tried her hand as a graphic visual artist -- to which she sometimes received criticism for her photo montages and displays. Nonetheless, the woman was a dynamo in showbiz and entertainment.

Margaret is survived by her two sons. She was 76. 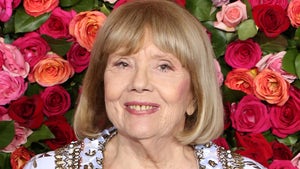