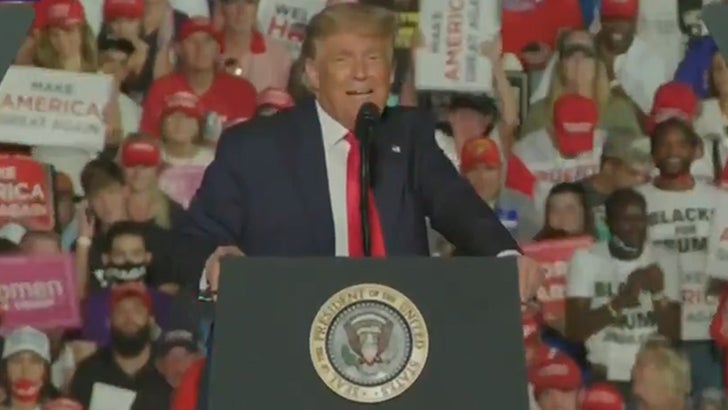 4:57 PM PT -- Trump's bragging he's now immune to the coronavirus, although no doctor or scientist will confirm that -- and, in a totally awkward moment, he offered to turn his Florida rally into a kissing booth of sorts.

Yes, our elected President of the United States just said, "I'll walk in there, I'll kiss everyone in that audience. I'll kiss the guys and the beautiful women ... I'll just give ya a big fat kiss."

President Trump is on his way to address thousands of his supporters in the flesh and without a mask ... only a few hours after his doctors announced he's tested negative for COVID-19.

Trump boarded Air Force One Monday on his way to a massive rally in Sanford, Florida. The rally will be his first since revealing on October 1 he'd tested positive for the coronavirus. 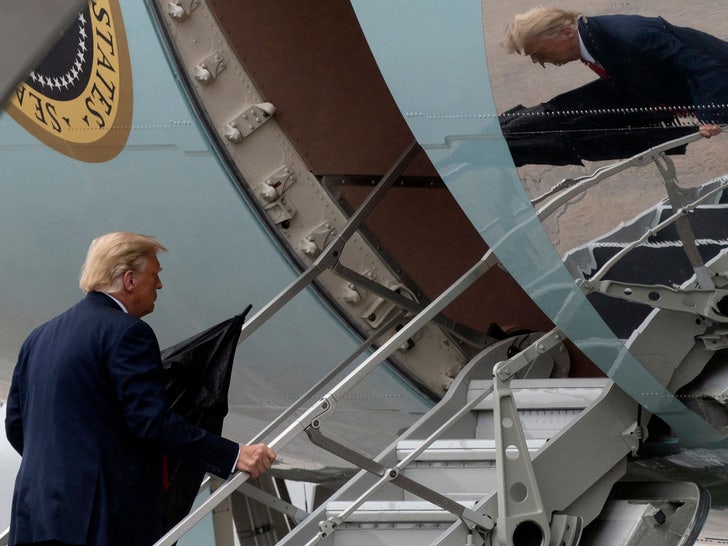 The memo stated the result was derived from a series of lab tests and other data that indicated a "lack of detectable viral replication."

It ends by saying the results have, "informed our medical team's assessment that the President is not infectious to others." The memo does not say when Trump tested negative, but it's good news for all those folks gathered in Florida to greet him.

FL Governor Ron DeSantis is also attending Monday's rally and was spotted without a mask, offering up high fives to the crowd. 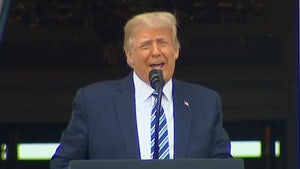 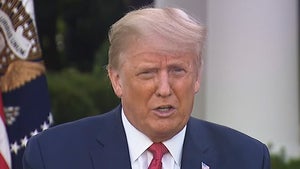