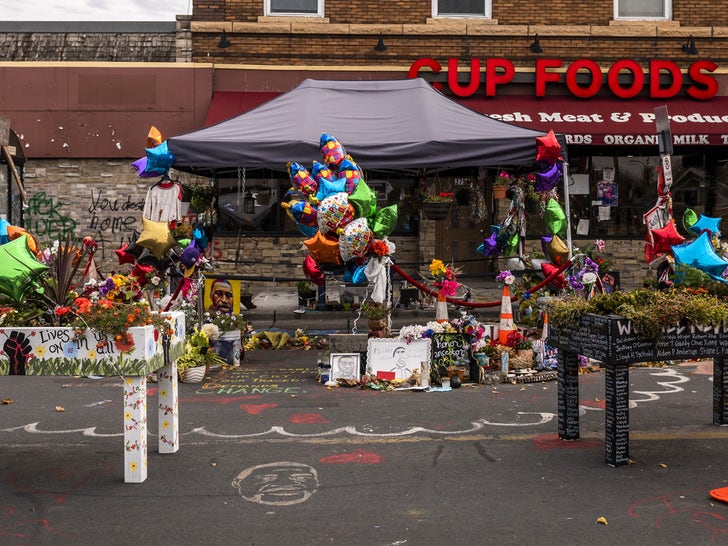 George Floyd would have been 47 today, so people are remembering him by flocking to the Minneapolis block where he was killed to leave tributes.

The makeshift memorial site for Floyd -- at the corner of 38th Street and Chicago Avenue -- is visited by hundreds weekly who grieve and protest his death ... but on Wednesday they also adorned the area with flowers and balloons in honor of his birthday.

Today would have been George Floyd’s 47th birthday. He should still be alive today celebrating another year with his family and friends. We need justice and to ensure that this never happens again—starting with banning chokeholds and creating a national standard for use of force.

Memorials are pouring in online as well, including from Sen. Kamala Harris, who says ... "He should still be alive today celebrating another year with his family and friends."

Along with the extra balloons and flowers, there's also a gathering planned Wednesday night at the location ... to honor Floyd's memory and the movement his death sparked in America and around the world. 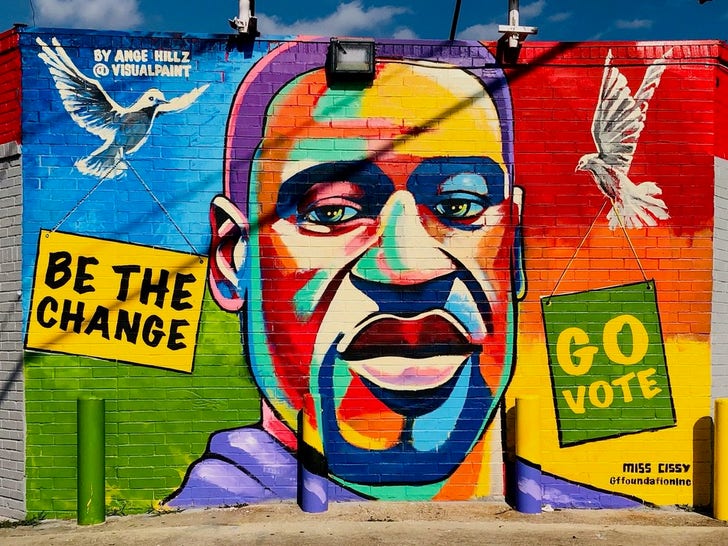 As we reported ... a beautiful new mural of Floyd was also unveiled days ago in his hometown of Houston, which encourages people to "Be the Change" and "Vote."

George's family's also hoping to use his bday as a catalyst to get people registered, and they're out and about in Minneapolis today to make it happen. 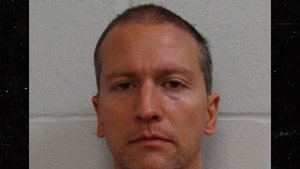 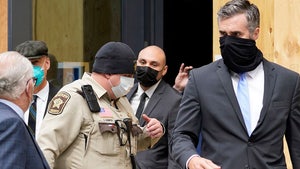