The 4 accused ex-cops involved in George Floyd's death are asking for a change of venue for their trial ... saying the crowds of citizens outside the courthouse are terrorizing them.

Alexander Kueng filed a motion with the court seeking to change the venue out of Hennepin County ... claiming he, Derek Chauvin, Tou Thao and Thomas Lane as well as their attorneys were all subjected to a dangerous situation outside the courthouse following a hearing last month.

In docs, obtained by TMZ, Kueng says there was no recognizable plan in place in advance of the hearing to ensure their safety and orderly entry. He adds Chauvin -- who pressed his knee on Floyd's neck for 8 minutes -- was subjected to "humiliation by being paraded in public dressed in jail clothes and body armor."

Kueng, who says the other cops have filed similar motions to move the trial, says they were also harassed going in and out of the courthouse. As we reported ... the ex-cops were met by angry protesters when they left court. 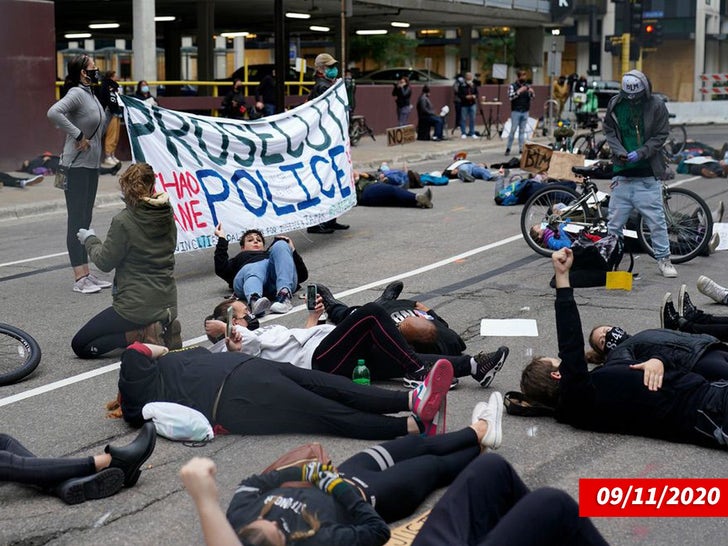 Kueng claims Thao, in particular, was followed for several blocks by jeering protesters when he left court. He also claims Lane was physically assaulted.

For these reasons, Kueng says it's not safe for any of them to stand trial in Hennepin County. Further, he claims they can't get a fair trial there because the jury would be swayed by the screaming crowds outside. 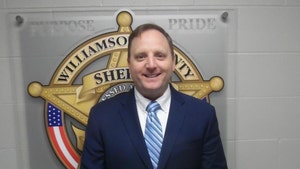