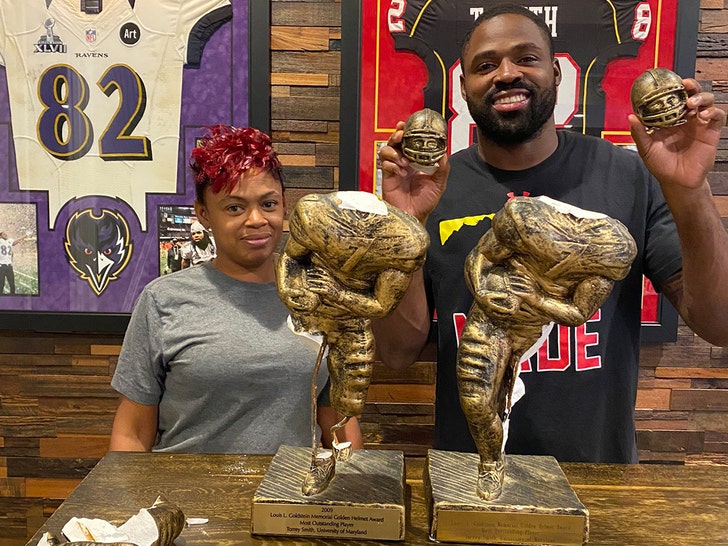 Hilarious story from Torrey Smith ... the ex-NFL receiver says his mom accidentally smashed his college MVP awards -- this after she kept them safe for a DECADE!!!

The two-time Super Bowl champ said after he won the prized trophies during his career at the Univ. of Maryland ... his mom agreed to hang on to them until he got a nice place to display them.

And, Smith said he finally accomplished that goal recently ... so his mom went on her way to bring them to his pad on Friday.

The problem? Smith says she tripped going down the stairs with the trophies ... and they smashed into pieces!!! 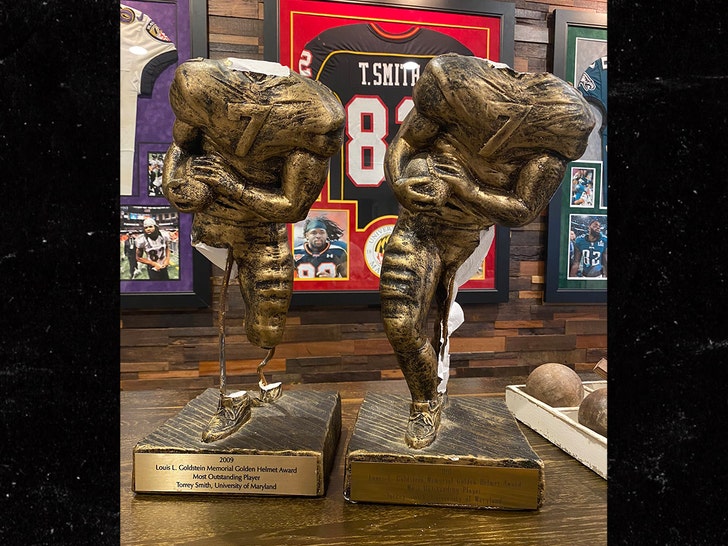 Check out the photos Torrey posted ... the heads fell off the awards AND parts of the legs shattered!

To his credit, Torrey was all smiles about the incident afterward, despite losing the coveted awards ... saying, "They made it 10 years and 10 yards away from where they were going to be placed 😂😂😂😂." 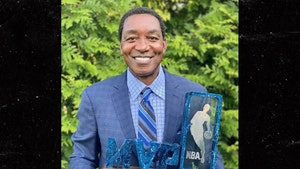 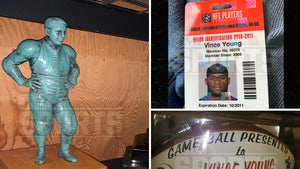