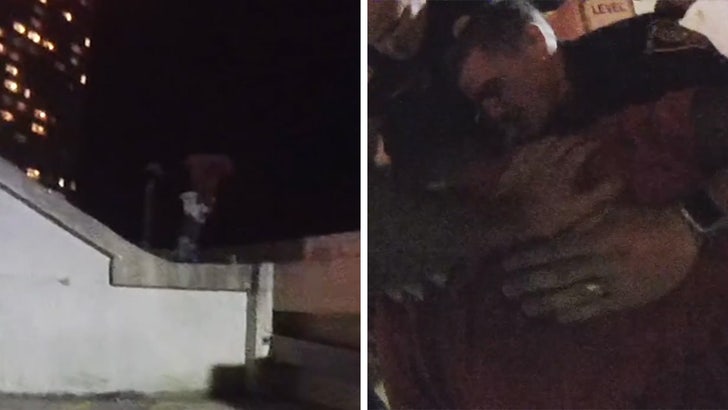 An Atlantic City cop not only saved the life of a suicidal man ... he showed compassion by telling the guy he loved him.

The guy perched himself on the bridge of a parking garage this week and threatened to jump. Cops got a distress call but the caller didn't give the exact coordinates, so police went on the hunt. The guy's family sent police a photo of him and that helped them eventually find him atop the parking structure.

Enter Officer Eric Knuttel, a member of the Crisis Negotiation Team. Knuttel began talking to the man, but 10 minutes into the conversation, the guy became extremely upset and walked to the ledge, creating a perilous situation.

Knuttel eventually made his way to the man, grabbed him by the leg and thwarted the suicide threat. As the man was moved back from the ledge, you hear Knuttel say to the guy, "I love you." Another cop says, "We'll make sure everything's ok."

The guy was taken to a local hospital for psychiatric evaluation. 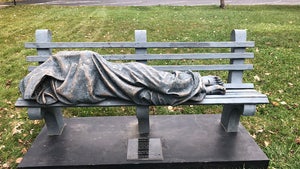 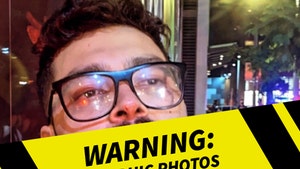