Before this puppy lovin' pipsqueak became one of the newest additions to a long-running comedy sketch show, she was just another runt ruffin' it in Alameda County, California.

This doggone cutie is best known for her featured role on 'Saturday Night Live' for the past two seasons, where she's entertained audiences with her hilarious characters and skilled impressions. Some of her most memorable celebrity impressions include Drew Barrymore, Phoebe Waller-Bridge, and Carole Baskin.

You can also catch this funny female making appearances in other hit comedy series such as 'Search Party' and 'Jane The Virgin.' 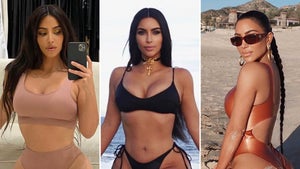