10:32 AM PT -- We just had Kim on "TMZ Live" -- and she took us through the rollercoaster of emotions she went through on Sunday as she got thiiiis close to a $333k pay day!! 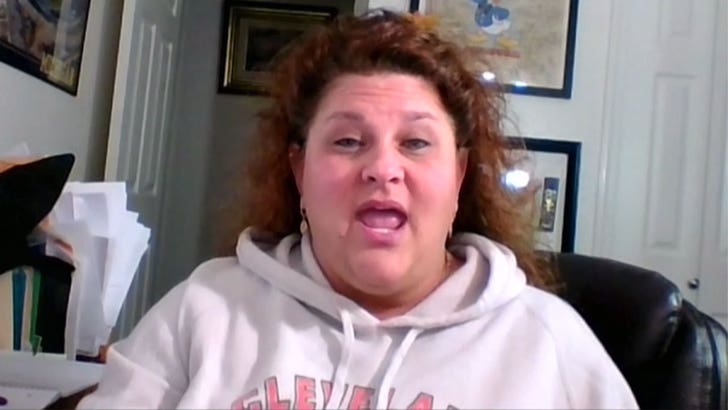 Not everyone was thrilled with the ending of that wild Cardinals vs. Seahawks game ... because the final seconds of regulation cost 3 "Fox Bet Super 6" users the chance to split $1 MILLION!!

Three women -- Gloria, Kim and Sherry -- had gone 5-for-5 in the Fox Bet "Super 6" pick'em challenge (you may have seen promos for "Win Terry Bradshaw's Money" campaign).

Users have a chance to win the grand prize if they can correctly pick the winners of 6 NFL games, as well as the margin of victory for each game. This week, there were 1.1 MILLION entries!

"Fox Bet Super 6" had upped the grand prize to $1 MILLION for Week 7 -- and going into Sunday Night Football, the 3 remaining players all picked the Seattle Seahawks to win by 1 to 3 points.

Gloria -- a retired grandmother who lives in the Atlanta area.

And, Sherry -- also a retired grandma who lives in Nevada!

All 3 women were first-time players!

The Seahawks were leading for the entirety of the game -- and late in the 4th quarter, they were up 34 to 31 ... and just had to close out the end of the game for the bettors to win.

But, with time expiring, the Cards kicked a field goal to tie the game -- sending it into overtime ... where Arizona eventually won the game!

Terry’s Million is safe, for at least one more week! 😓

It took OT, but AZ prevailed 37-34 vs. SEA, preventing three @FOXSuper6 players from going a perfect 6/6 and splitting $1 MILLION dollars. 😫

Download and play for free for another chance to win! 🤑pic.twitter.com/AQRQ954MXH

Sucks for the women ... but the folks at "Fox Bet Super 6" say they were so impressed and heartbroken for the women, they offered up a $10,000 consolation prize for each player for making it as far as they did!

After the game, Kim said she would have LOVED to take Terry Bradshaw's money because "He’s a Pittsburgh Steelers legend but I’m a Cleveland Browns fan." 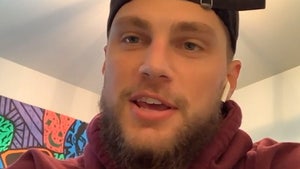 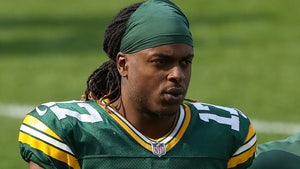 Davante Adams Upset Over Being Ruled Out For 'MNF', 'Guess I Don't Know My Body'