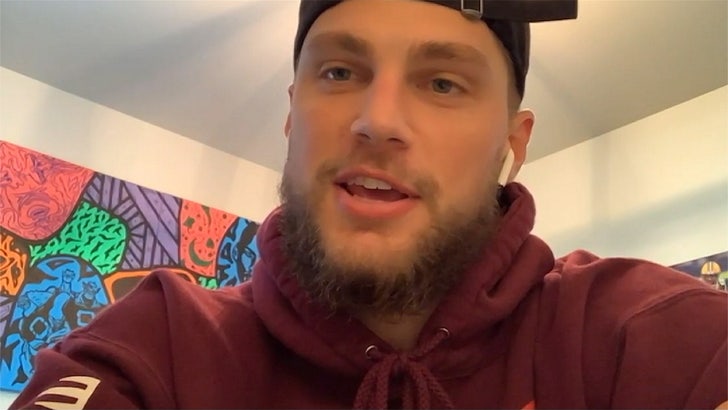 Green Bay Packers tight end Robert Tonyan tells TMZ Sports his breakout game was no one-hit wonder ... and he's warning fantasy owners to keep him in their lineups -- OR ELSE!!!

The 26-year-old exploded during the Pack's "Monday Night Football" win over the Atlanta Falcons last week ... catching 6 passes for 98 yards and THREE touchdowns.

Afterward, fantasy football nerds were wonderin' if the guy could keep up the unexpected production for the rest of this season ... and he told us hell yes he can!

"That's going to continue to grow and get better so I'm excited about that," Tonyan said. "If you're a believer, keep believing, if not, see ya!"

Tonyan also raved about his quarterback ... telling us Aaron Rodgers wasn't wrong for saying his bad years are some guys' career ones.

As for Tonyan's new nickname -- Baby George Kittle -- ya gotta hear why he's charged up to be compared to the San Francisco 49ers superstar! 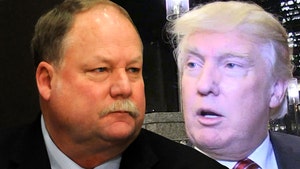 Mike Holmgren Blames Trump For Packers' Fan Ban, It's All Your Fault! 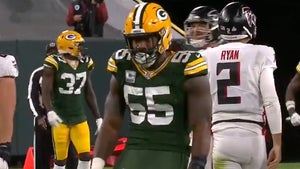