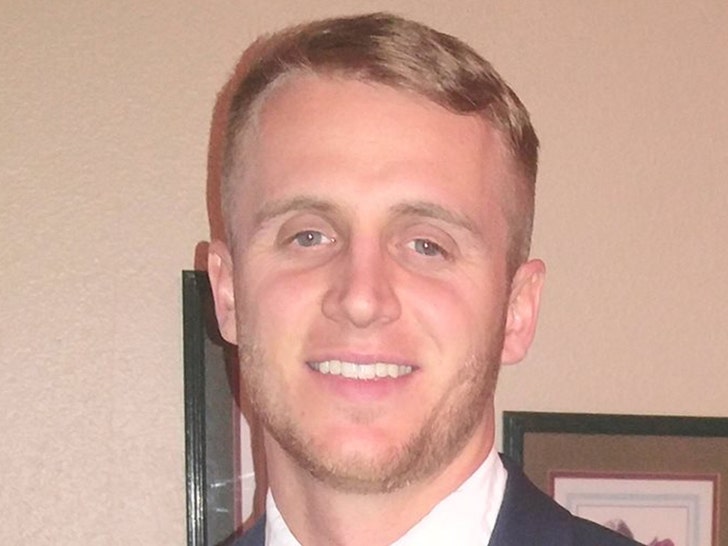 Nate Burrell, one of the stars of A&E's docuseries, "60 Days In," has taken his own life.

Nate posted a long suicide note on Facebook, saying, "This isn't an admission of guilt. I'm just tired, I've been through so much in my life, the pain of my situation now hurts more than I ever imagined. I can't keep going on."

Nate had just turned 33 years old. He had a child on the way with his wife, but it looks like he and his wife split. He wrote, "I can only imagine how bad this would all turn out, all of the legal crap that would ensue after this with custody and everything else. You win! You have promised for weeks, you will ruin my life and I had no idea who I was messing with. You are right, I didn't know who I was messing with."

The show followed Nate and 8 other volunteers who entered jail for 2 months under assumed identities to put a spotlight on the problems behind bars.

Nate's sister said, "Nathan loved his country, loved his family and was a very caring guy. He was just in a bad place. He was very proud of being on '60 Days In,' and he really cherished his time on that show."

Burrell served in the military as a Marine from 2006 to 2010.  He was in the infantry and served 2 tours in Iraq. Nate went on to receive his associate degree in criminal justice and law enforcement in 2014. He was a Fish and Wildlife Officer in Michigan. 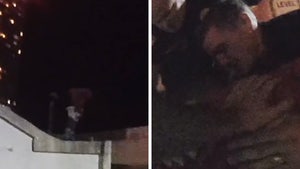 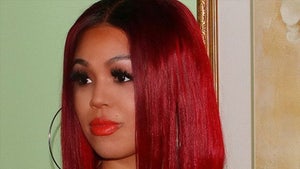