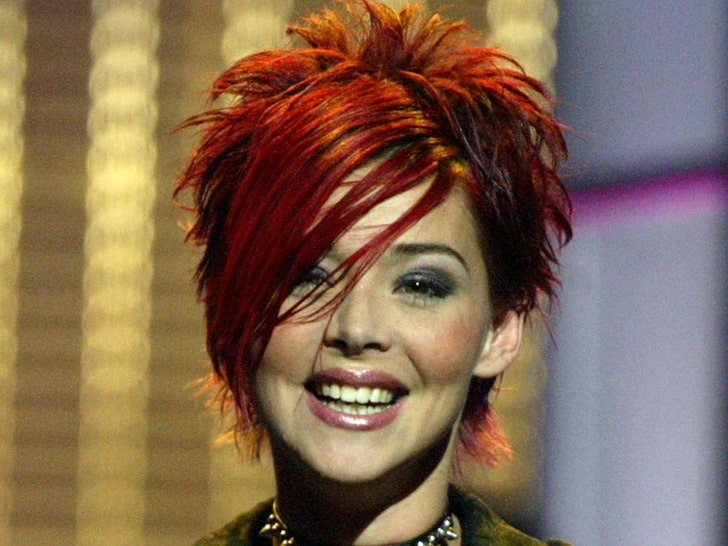 9:47 AM PT -- American Idol has responded to McKibbin's death, saying, "Nikki McKibbin was an incredible talent and we are deeply saddened by the news of her passing. She was part of our American Idol family and will be truly missed. Our hearts and prayers go out to her family and friends during this difficult time."

Nikki McKibbin, who placed third on the first season of "American Idol" has died.

Sources connected to Nikki's family tell TMZ, Nikki died of a brain aneurysm. She was in the hospital on life support, and at 3 AM this morning, she was taken to the operating room where her organs were harvested and she was pronounced dead.

Nikki was on 'AI' in 2002, when the show hit like an earthquake, drawing huge audiences. Her best-remembered performance was a cover of Alannah Myles' song, "Black Velvet." She also covered Stevie Nicks, Alanis Morissette, Melissa Etheridge, and Janis Joplin.

Nikki finished behind Justin Guarini and Kelly Clarkson, who won the competition.

Turns out, she was not the only member of the family to compete. Her 15-year-old son, Tristan Langley, auditioned for the show in 2014 and made it to Hollywood, but got cut.

Nikki fought some demons during her life ... she had substance abuse issues and appeared in 2008 on Dr. Drew's 'Celebrity Rehab.' She then moved to a sober living house and her time there was chronicled on "Sober House," a spinoff of 'Celebrity Rehab.'

Nikki also appeared on "Fear Factor," and "Battle of the Network Reality Stars."

Nikki was married to Craig Sadler since 2007. She was surrounded by family when she passed. 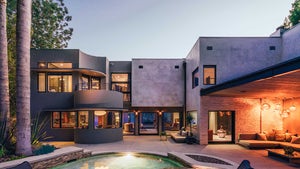