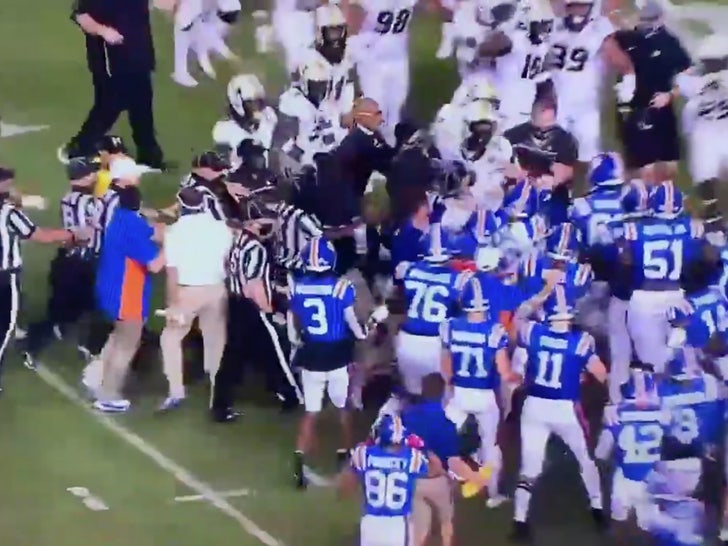 One of the players ejected from that insane Florida vs. Mizzou fight is speaking out ... issuing an apology AND a warning!

Florida Gators defensive lineman Zachary Carter was one of 3 players ejected from the game for the bench-clearing brawl right before halftime.

Three players were ejected from the Florida-Missouri game following a brawl that unfolded at the end of the first half. pic.twitter.com/GTavCznk6B

The Gators were pissed over a violent late-hit on their QB, Kyle Trask -- and Florida head coach Dan Mullen was so heated, he ran onto the field and began screaming at Mizzou players and staff.

One thing led to another ... and before long, it was complete chaos -- with pushing, shoving, punches. Nuts.

Officials and other coaches eventually broke things up. Florida ended up winning the game in a 41-to-17 rout.

On Sunday, the schools issued a joint statement condemning the incident.

"We believe both programs will use this moment to learn from so that future incidents like this do not happen."

Now, Carter is also speaking out through social media -- posting a statement about the incident.

"I want to apologize for getting out of character before halftime! Do not disrespect my QB or my head coach! I'm riding for my squad anyway." 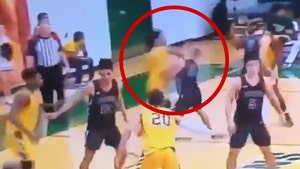 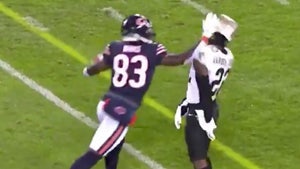