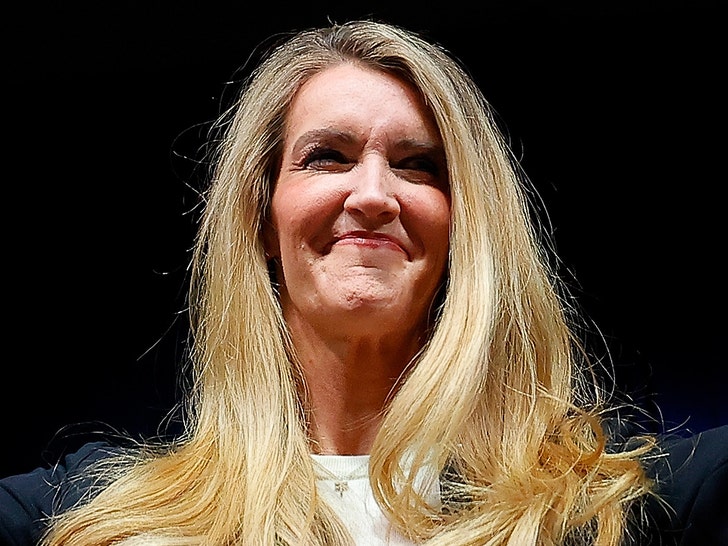 Kelly Loeffler -- the Atlanta Dream co-owner who bashed the WNBA's support of the Black Lives Matter movement this summer -- is headed for a runoff reelection in Georgia to keep her senate spot.

The 49-year-old Republican, who advocated for WNBA players to wear U.S. flags instead of BLM apparel in the league's Florida bubble back in July, will face off with Democrat Raphael Warnock for the position.

Loeffler was appointed to the spot by Georgia Governor Brian Kemp in Dec. 2019 after Senator Johnny Isakson resigned due to health concerns. She'll now need to win a January runoff to finish out the final 2 years of Isakson's term.

Loeffler had a chance to win the position outright Tuesday night ... but after she and no other candidate received the required 50% of the vote to claim the win -- the race is now headed to a runoff on Jan. 5.

Loeffler was HEAVILY criticized by WNBA players this summer after she wrote a letter to league commissioner Cathy Engelbert saying, "I adamantly oppose the Black Lives Matter political movement."

In the letter, Loeffler explained, "The truth is, we need less -- not more politics in sports."

"In a time when polarizing politics is as divisive as ever, sports has the power to be a unifying antidote. And now more than ever, we should be united in our goal to remove politics from sports."

Several of the league's most prominent stars ripped her for her position ... and even members of her own Atlanta Dream team wore "Vote Warnock" shirts prior to at least one of their games. 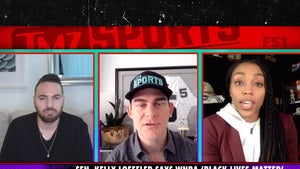 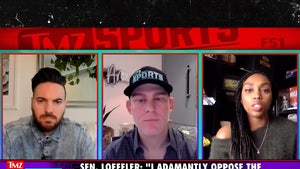