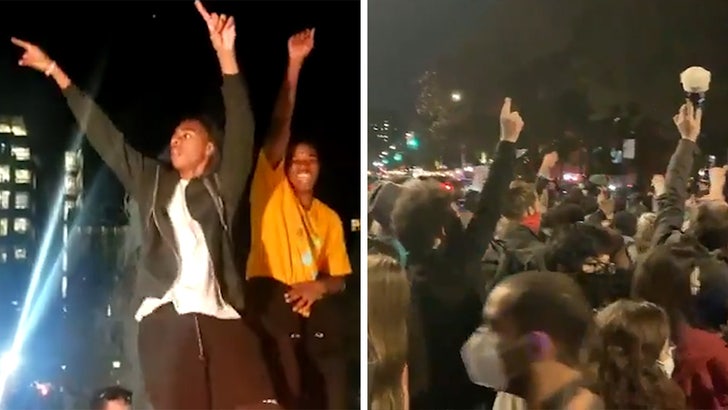 The only thing missing from the streets of New York Friday night was Martha Reeves and the Vandellas ... because there were lots and lots of dancing in the streets, celebrating a presumed Joe Biden win.

A huge crowd gathered in Washington Square Park as the crowd danced as they sang to Donald Trump, "Na Na Hey Hey Kiss Him Goodbye." The street set was followed up with "We Are the Champions," and then "Don't Stop Believin'."

New Yorkers who dislike Trump came out in droves to celebrate in the city Trump is apparently abandoning for Palm Beach.

What's clear ... people aren't waiting for the networks to call the election ... they want to celebrate NOW ... and celebrate they did. 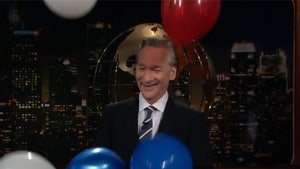 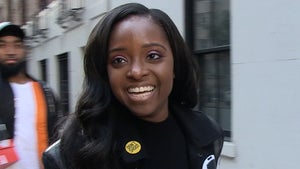