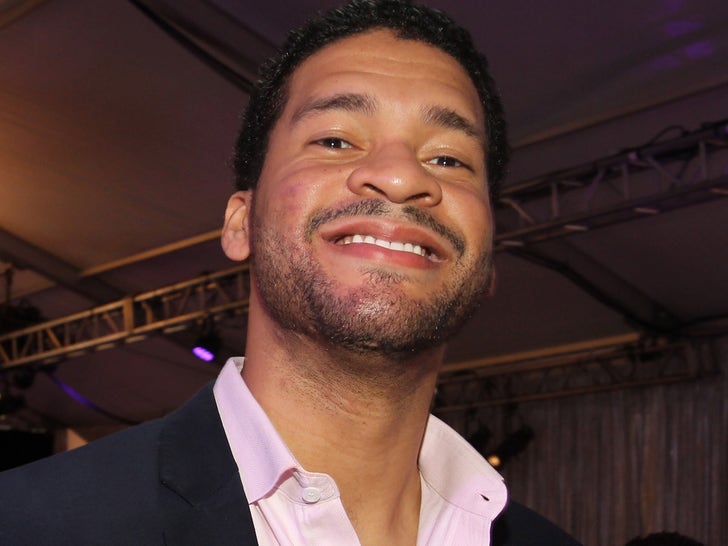 Bert's father, Bert Sr., tells us his son's body was found Sunday inside a hotel room in Richmond, VA -- where we're told he was about to start on a project for a new movie role. Bert Sr. says Bert was required to quarantine at the hotel before he could come on set.

While the circumstances of his death are unclear, we do know Bert's girlfriend couldn't get a hold of him and eventually asked hotel staff to check on him. We're told when he was discovered, there was blood on the sheets -- the family is awaiting autopsy results.

His father tells us he believes his son suffered a fatal aneurysm.

Bert's career was well on the way up -- even at his young age, he's already racked up 23 acting credits and had starred in a bunch of shows and movies. Obviously, he's perhaps most well-known for playing Charles Whitmore on 'LST' for 52 episodes between 2011 and 2014.

He also appeared on several episodes of "Pitch," "I'm Dying Up Here," and has lots of one-off roles in series such as "American Princess," "Superstore," "The Mick," "The Soul Man," "No Names," "The Big Show Show," 'NCIS,' 'Key and Peele,' 'Justified' and others. 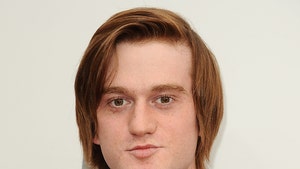