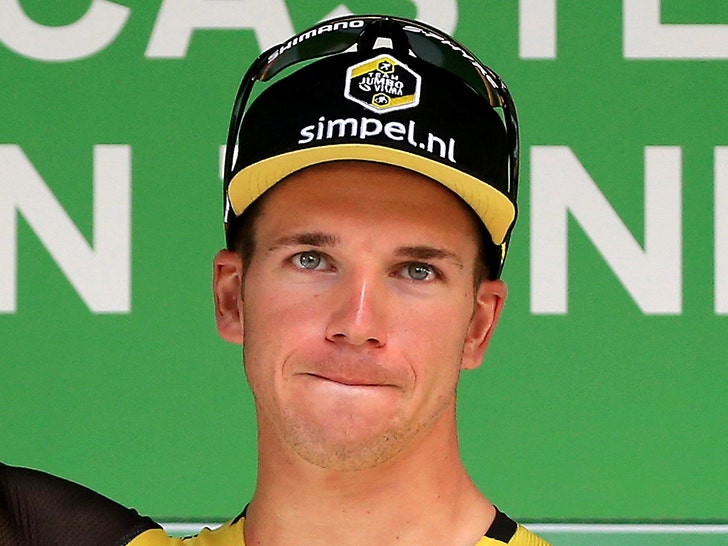 Dylan Groenewegen -- a pro cyclist from the Netherlands -- was just hit with a 9-month ban for causing the horrific crash that left his rival in a coma.

The incident took place back in August ... 27-year-old Groenewegen squeezed fellow Dutch cyclist Fabio Jakobsen into a wall while on a finishing spring during the Tour of Poland -- causing Jakobsen to flip over some signage and crash face-first into a solid barrier.

Jakobsen sustained major injuries in the wreck -- including "severe" wounds to his face -- and was placed in a medically-induced coma to help his recovery.

Jakobsen also underwent reconstructive surgery on his face and jaw, according to the AP.

Now, the International Cycling Union has dished out punishment -- banning Groenewegen from competition for 9 months ... meaning he won't be able to race again until May 7.

Groenewegen issued a statement through his reps saying, "The crash in the first stage of the Tour of Poland will forever be a black page in my career."

He added, "I follow the news of Fabio’s recovery very closely. I can only hope that one day he will return completely." 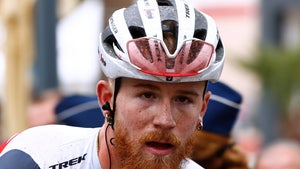 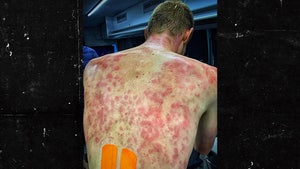