Tim Declercq took a POUNDING while riding in a major bike race in France on Thursday -- when a hail storm broke out and destroyed his entire back!

The 31-year-old Belgian pro cyclist was racing through Stage 2 of the Criterium du Dauphine in the Chartreuse Mountains when the hail began to fall ... hard.

People scrambled for shelter -- but Declercq couldn't get out of the way fast enough, and the ice balls smashed his back up ... leaving massive welts.

Other bikers were hit too. The whole scene was wild.

"As if le Dauphine was not painful enough for the legs," Declercq wrote on social media. Hey, at least he's got a sense of humor about it!

He later posted an update showing the bruising and redness were beginning to subside. 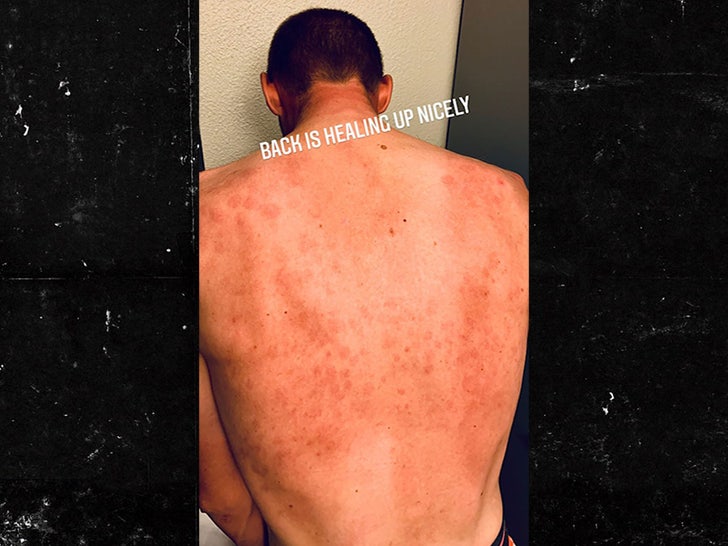 The Tour usually takes place in July, but COVID-19 forced organizers to postpone.

This year, it starts on August 29 -- hopefully, the weather will be better than the Criterium du Dauphine! 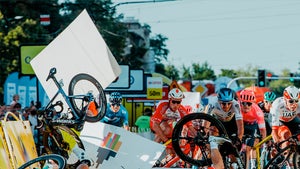 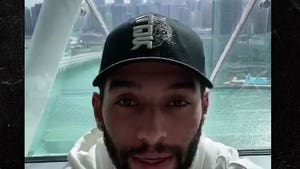