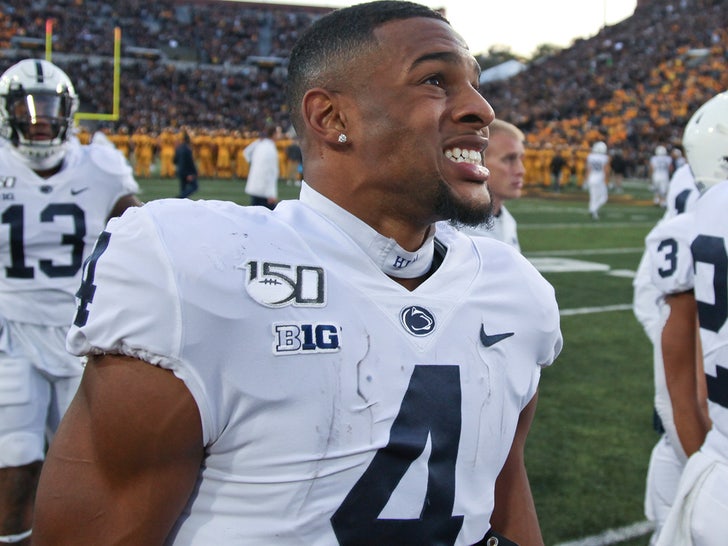 It's called hypertrophic cardiomyopathy -- a thickening of the heart muscle, which makes it more difficult to pump blood to the body.

According to the American Heart Association, "HCM has been cited as the most common reason for sudden cardiac death in young people and athletes under the age of 35."

Experts say things like "lifestyle changes" can make a big impact for people diagnosed with HCM -- which is obviously why Brown is making the decision to quit football. It's just too risky.

"We learned about this in early September, and we've been working through this and dealing with this as a team," Franklin said.

"The entire organization has rallied behind Journey and his family."

Brown was a force at running back -- earning MVP honors at the 2019 Cotton Bowl by rushing for 202 yards and 2 TDs on 16 carries in Penn State's victory over Memphis.

Brown has posted a statement about the situation -- saying his condition will prevent him from realizing his dreams of playing in the NFL, but "football will always be a part of me."

"The pain of not being able to play the game I love anymore hurts and I can't explain how I am feeling right now. However, I can walk away from the game knowing I truly gave my all at every practice, on every down and in the locker room every day."

"You never know when you will play your last snap, but I know I left it all out there and have no regrets, other than wishing I could step on the field one final time." 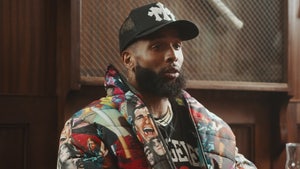 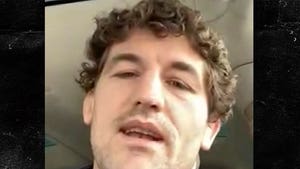 UFC's Ben Askren Has Big Plans After Retirement, 'My Life Isn't Over!'