"I thought about not playing no more. Like, this is not really it for me."

Odell Beckham says he bottomed out so hard after breaking his ankle with the NY Giants in 2017 ... he damn-near retired, saying the game just wasn't fun for him anymore.

"I said this in college, I said, 'I fear the day that they make this game a business and not what I love,'" Beckham said in an enlightening round-table interview with Victor Cruz, Cam Newton and Todd Gurley this week.

"And when I seen that for the first time ... after breaking my ankle, like, I thought about not playing no more ... they've ruined the game of football for me a little bit."

Fortunately for NFL fans, Beckham didn't call it quits after he snapped his lower leg against the Chargers in Oct. 2017 ... and he says he backed out of retirement because of his supporters.

Beckham told Newton, Cruz and Gurley even after that recovery ... he still struggled to keep everyone happy when it came to his boisterous personality and his on-field action.

Odell said his critics bothered him deeply ... and he even told Newton, Gurley and Cruz in the talk, "I ran into bigger problems with the f**king world than myself."

"And, then I struggled to deal with that. Depression, mental health issues, being in New York, not really liking it."

But, Beckham says he feels he's got it figured out heading into his second season with the Cleveland Browns this year ... and he's hopeful he gets the opportunity to show he's still one of the game's elite.

"I understand the game now," Beckham says. "That's why you see the [bleached-blonde haircut] is back. There's nothing you could tell me." 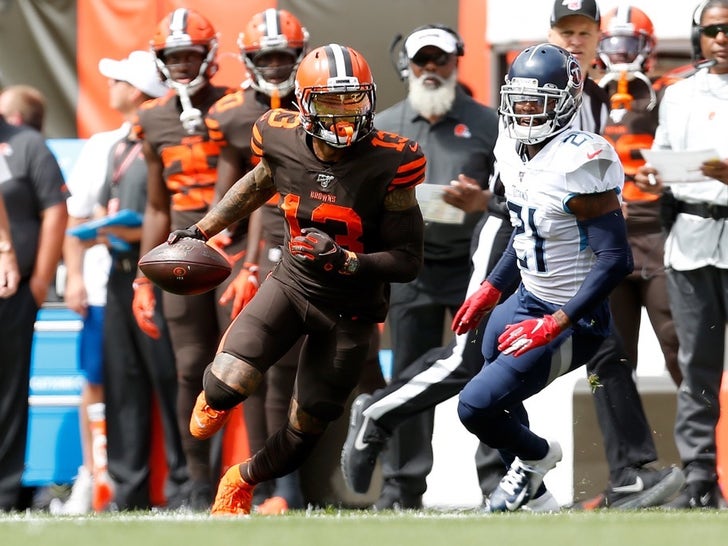 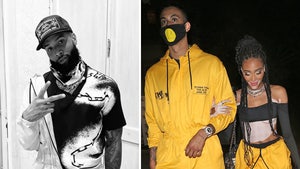