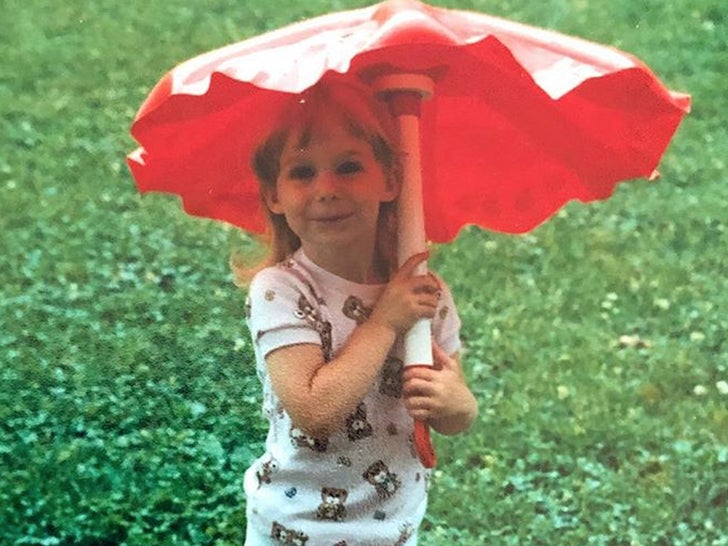 Before this pint-sized kid with a parasol was making people laugh on Comedy Central, she was just another little runt waiting for rain to fall in Cincinnati, Ohio.

This little lady brought the thunder and lightning when she performed her hilarious stand-up on stage at the popular Comedy Central roasts -- including The Roast of Alec Baldwin, Rob Lowe, and Bruce Willis. She is known for not being safe when it comes to telling jokes ... as she has proved with her own sketch comedy show, which was short-lived and only lasted 1 season.

You may also recognize her from her cameos in multiple Amy Schumer films. 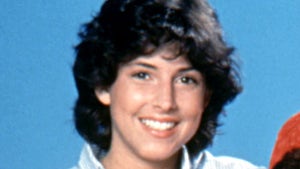 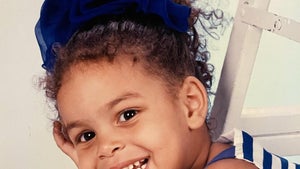