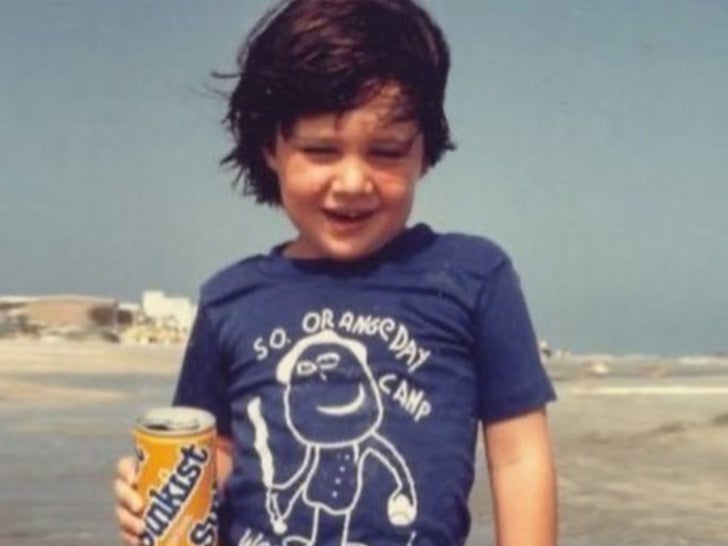 Before this beach boy was making audiences laugh on a television sitcom, he was just another thirsty kid sippin' on soda in South Orange, New Jersey.

This little lad is best known for starring in a comedy series that takes place in a hospital -- his character was a doctor who the rest of the cast would call by his initials. You may recognize him from his hilarious "bro-mance" with a fellow actor on the show, on and off-screen!

During the height of his career, this star dove into writing and directing as well ... making his debut with the film "Garden State". 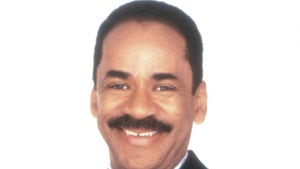 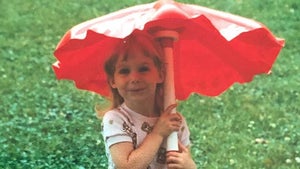 Guess Who This Umbrella Girl Turned Into!