A lame-duck is about to come bill-to-beak with a feathered friend ... the first of what promises to be a flurry of pardons before that lame-duck migrates south for the winter.

President Trump is moving forward Tuesday at The White House with the annual pardoning of the turkey ahead of Thanksgiving -- which will mark a rare public appearance from DT since he got beat by Joe Biden.

There'll actually be two birds sent to D.C. for the event ... one will be named the official Thanksgiving Turkey and the other will be an alternate (assuming the first runs away?). No word yet on what the Trump team might name the foul.

The Presidential Turkeys have arrived in DC! After their trek from North Carolina, the two birds are settled in at The @WillardHotel and are resting up for the ceremony on Tuesday.

Tune in tomorrow at 11 a.m. ET to learn their names and vote for which bird should be pardoned! pic.twitter.com/bSHd7gjwhM

Last year, the staff dubbed them Bread and Butter ... Butter got pardoned. 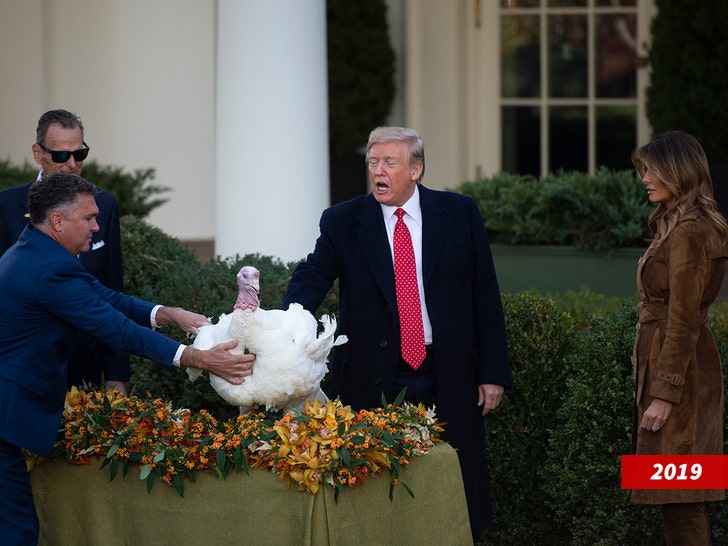 The two birds this year are being selected from the Walcott family farm in Iowa -- the eighth such family from the Hawkeye State to raise birds destined for presidential sparing. After some face-time with Trump, they'll live out the rest of their days at Iowa State University and will be on public display come December. 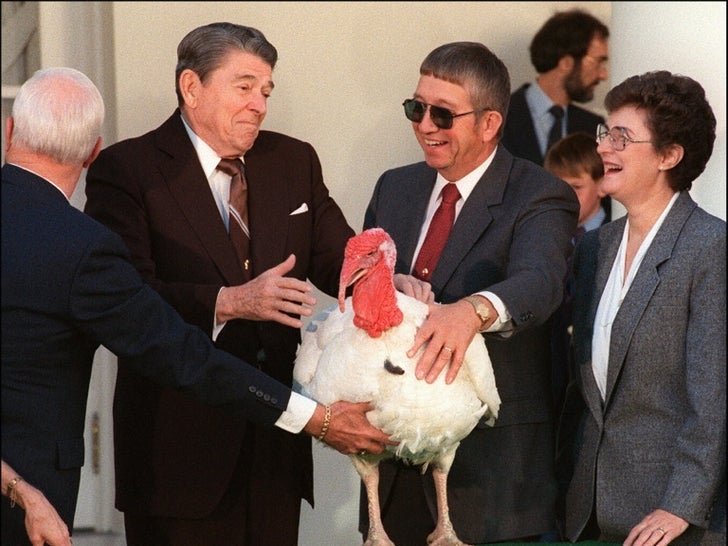 It's a bit surprising the WH is soldiering on with such a light-hearted event ... y'know ... because of the dark cloud looming over just about everything there these days. Of course, Trump has yet to concede -- and seems more bitter than ever.

It wouldn't be the first time this month Trump cried foul. 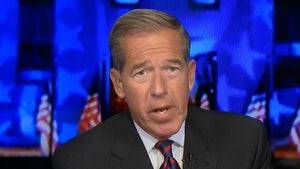